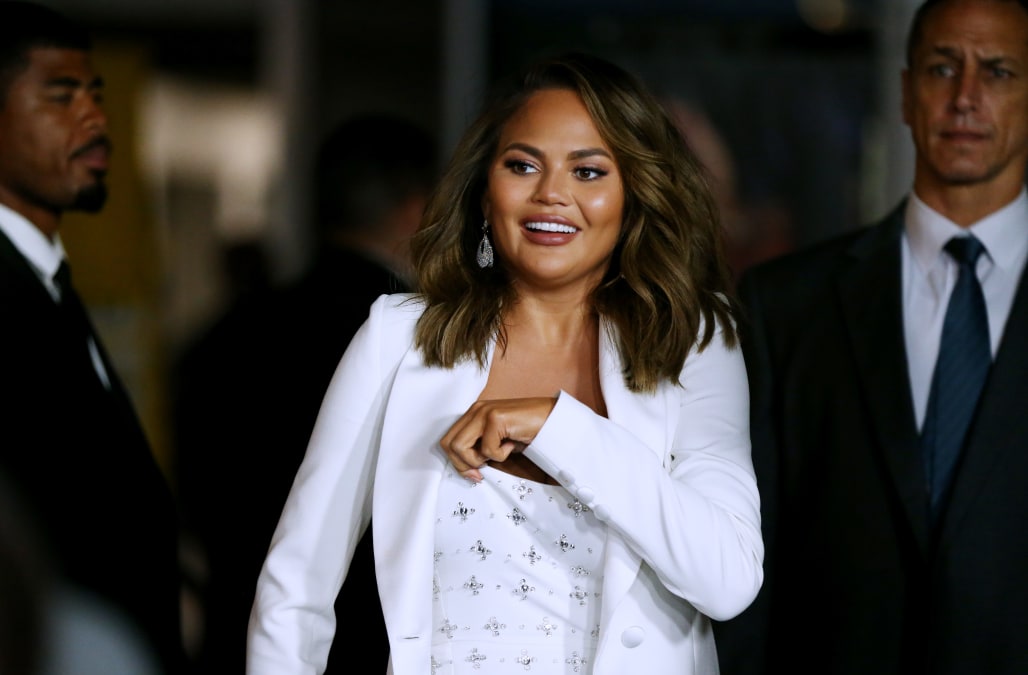 Chrissy Teigen is a seasoned pro at witty responses, comments and overall content when it comes to interacting with her fans and foes alike across social media.

The model took to Twitter late Sunday night to open up a round of celebrity Q&A to the Twitterverse:

Many questions about being a celebrity and its perks flooded Teigen's timeline but it was one particular question and subsequent answer regarding Teigen's airport behavior and routine that had Twitter floored.

Twitter user @OhhMikee asked the mother of Luna, 3 and Miles, 1:

"How the frick do most celebrities travel on planes? Are you ever just hustling through the airport trying to make it to your gate on time?"

In a characteristically honest response, Teigen admitted that she gets a little help when it comes to dealing with airport wait times and shared her now not-so-secret hack to making it to her flight on time:


there is a terminal a mile from the airport that you pay membership for. they do the same security privately and take you to the plane in a car. I know. I know. https://t.co/BtFaTBaMKh

"there is a terminal a mile from the airport that you pay membership for," tweeted Teigen, "they do the same security privately and take you to the plane in a car. I know. I know."

Naturally, her fans were shocked, but the slew of responses from the masses seemed to be in favor of Teigen's travel perk:

Ok but seriously, this is a good thing. LAX is busy AF & that’s where a ton of celebs come & go from. Why burden the main terminal airport staff & normal travelers? No papp, random fans spotting you... this is cool.

I cannot blame celebs at all for doing this, flying is terrible enough without having people recognizing you and bothering you while you’re taking off your shoes in the security line or whatever

This can’t possibly be at every airport??

Legit worth it for everyone, because can you imagine the the complete shut down of the airport if Chrissy Teigen and the Sexiest Man Alive (aka Mr. Teigen) were to be checking on in steerage with the rest of us?

So next time you're sweating as you sprint for the gate of tour sold out flight going just about anywhere, don't expect to see any sightings of Chrissy or John doing the same.