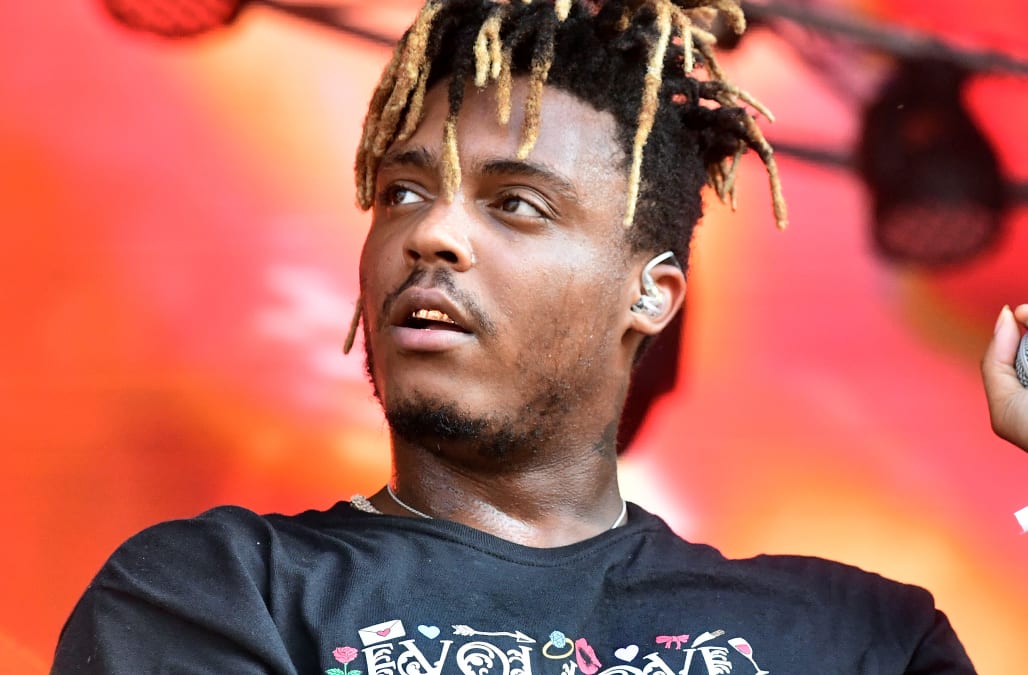 Rapper Juice Wrld has reportedly died after suffering a seizure. He was 21.

TMZ reports that the rising star had just landed at Chicago's Midway airport after a flight from California, when he had a seizure while walking through the airport. The report cites witnesses who say that the artist, whose birth name is Jarad Anthony Higgins, was "bleeding at the mouth" when paramedics arrived and rushed him to a local hospital, where he was later pronounced dead.

Juice Wrld's cause of death is unknown at this time.

The Chicago-born rapper burst onto the music scene in May 2018 with breakout hit "Lucid Dreams," which charted at No. 2 on the Billboard Hot 100. The song's success gained him recognition by record labels, and he signed to Interscope Records the same year, when he also released his debut album, "Goodbye & Good Riddance." The album hit No. 6 on the Billboard 200.

Juice Wrld had just turned 21 on Monday, December 2, less than a week before his death. More details will be added to this story as they become available.