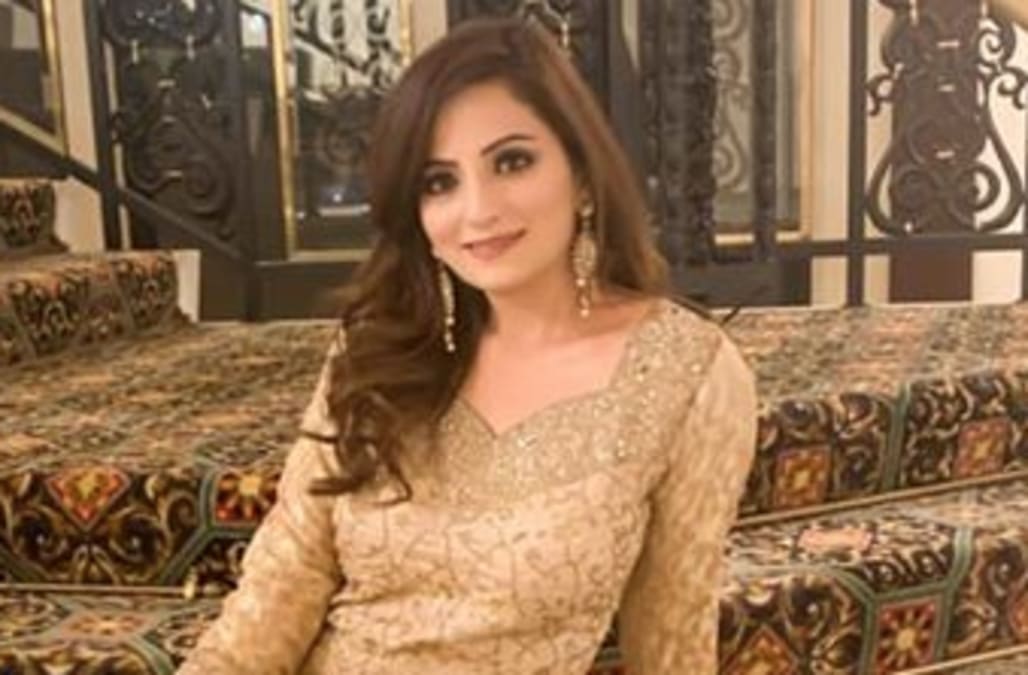 Zanib Naveed, a former Miss Pakistan World, died following a car accident in Maryland on Monday. She was 32.

The former beauty queen was driving in Prince George's County, Maryland, when her 2018 Mercedes CL2 collided with a curb, overturning her car into coming traffic and ejecting her from the driver's seat. According to a Maryland state police report, Naveed was pronounced dead at the scene.

The report also reveals that no other people or vehicles were involved in the fatal accident. Additionally, alcohol is not suspected to be a factor. The investigation into the crash, however, is still ongoing.

Naveed was crowned the tenth winner of Miss Pakistan World in 2012, going on to compete in the Miss Earth pageant that same year. Miss Earth is the third largest pageant in the world after Miss World and Miss Universe. On her Facebook page, the Pace University alum described herself as an "activist" and "entrepreneur," and she resided in Sloatsburg, New York.

"As the President of Miss Pakistan World, we gave Naveed an amazing platform to represent Pakistan internationally and hearing about her death is very upsetting to all of us," current Miss Pakistan World Sonia Ahmed said in a statement to People. "Being a beauty queen to a country like Pakistan where there have been no beauty pageants on the soil of Pakistan is a tough job!"

"Naveed along with other winners of Miss Pakistan World had a huge responsibility of carrying the title of a Muslim Nation," the statement went on. "It is a very upsetting time and terrible news and we can all hope and pray that her family gets through this painful situation."

In the days since her death, Naveed's family set up a GoFundMe page "to support her family by helping to remove the financial burden associated with her loss." Her loved ones penned a heartfelt tribute to her on the page, which has currently raised over $20,000.

"She left behind a loving family, including her husband Ali-Haider Shah, her parents Tabinda Naveed and Chaudry Qudrat, brothers Ali and Umer Naveed, and many others," the page said. "She had a smile that could light up a room, a powerful personality, captivating eyes, a voice that demanded attention and beauty like no other. Zanib was truly a force to be reckoned with, always standing by her beliefs. All who knew Zanib can attest to her strong will, always accomplishing her goals in life. She paved her own path to success, and had a promising future ahead of herself."

"Zanib touched many lives, she was always making friends and meeting new people. She spread her laughter and her sense of humor to all she encountered," it went on. "She was unique in more ways than one. She had a beautiful soul and she will forever be missed. Our lives will never be the same without her."