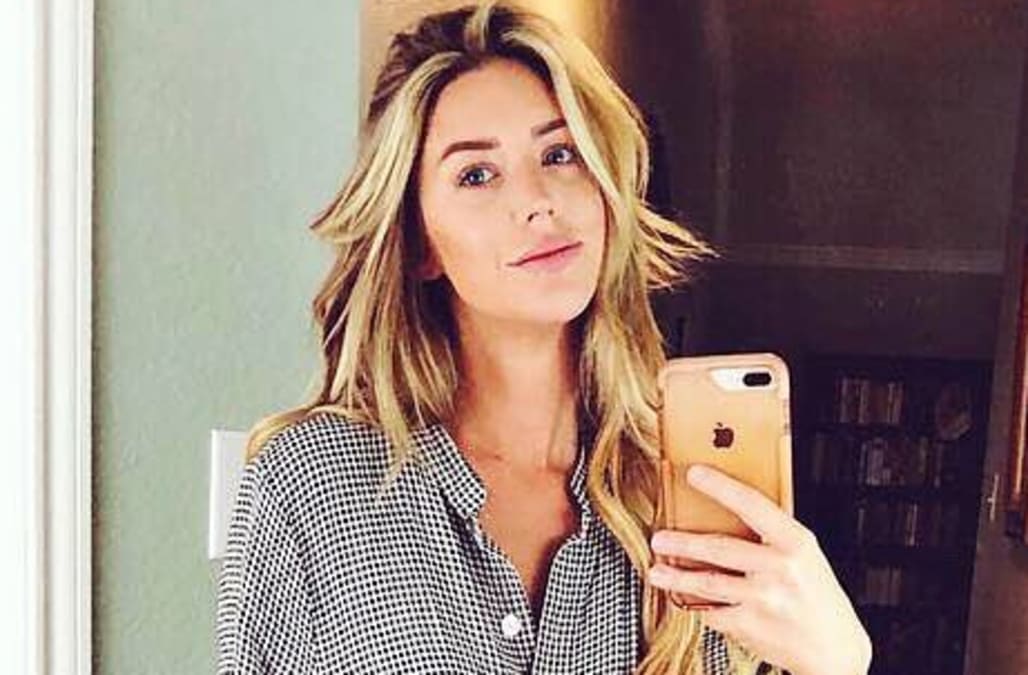 Country music singer Kylie Rae Harris was drunk when she caused a deadly crash in New Mexico in September that killed her and a high-school driver, officials said Thursday.

Toxicology and other reports indicate that Harris, 30, had a blood-alcohol level of 0.28, or more than three times the legal limit, the Taos County Sheriff’s Office said in a statement on Facebook.

Maria Cruz, 16, was also killed in the Sept. 4 crash on Highway 522. The Taos High School junior was struck head on. Maria's father is the deputy chief of the San Cristóbal Volunteer Fire Department who happened upon the crash as first responders were assisting the victims, the Taos News has reported.

Harris was thought to have been driving about 100 mph when her Chevrolet Equinox struck another vehicle and she veered into traffic before crashing into Maria's Jeep, authorities have said.

"The now completed investigation supports what we suspected at the time of our initial investigation" Taos County Sheriff Jerry Hogrefe said in Thursday's statement.

Mother of a 6-year-old daughter

He initially said investigators thought Harris caused the deadly crash and that speed and alcohol were likely factors.

Harris was scheduled to play at the Big Barn Dance Music Festival in Taos County when she and Maria were killed. Harris was the mother of a 6-year-old daughter.

Taos County is in the north-central part of the state, northeast of Albuquerque.

The National Highway Traffic Safety Administration says that 10,511 people died in drunk-driving crashes in 2018, a decrease from 2017 when there were around 10,900 such deaths. It defines those fatalities as deaths involving a driver or motorcycle operator with a blood-alcohol level of .08 or greater.