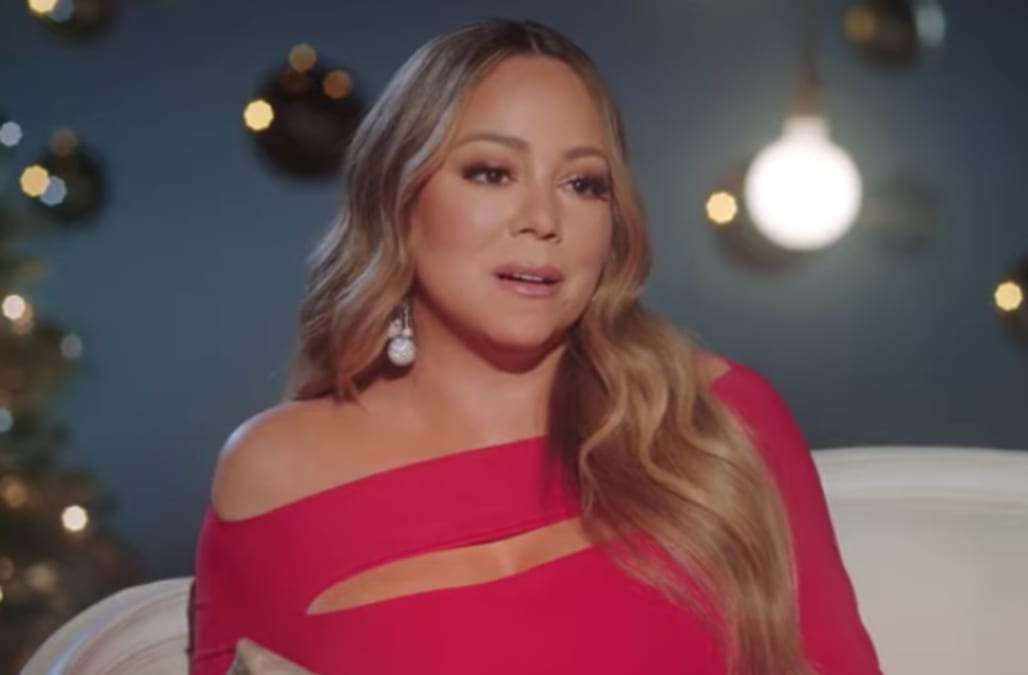 What would Christmas be without Mariah Carey?

The legendary singer has been synonymous with the holiday for over two decades since the release of her timeless holiday classic, "All I Want for Christmas Is You," which finds new life every holiday season.

In honor of of the 25th anniversary of "Merry Christmas," the holiday album that the seminal hit was released on in 1994, Mariah has teamed up with Amazon Music for a new documentary that will pull back the curtain on her holiday smash. The title of the documentary says it all: "Mariah Carey is Christmas!"

The streaming service announced the documentary with a first-look trailer on Wednesday, featuring commentary from the likes of longtime collaborator Randy Jackson, Variety's Shirley Halperin, Billboard's Gary Trust and backup singer Trey Lorenz, the "Mariah Carey is Christmas!" trailer promises an in-depth look at the making of "All I Want for Christmas Is You."

"To come up with an original holiday song that becomes a hit? Next to impossible," Jackson said of the record-breaking song, which has garnered 36 cumulative weeks at No. 1 on Billboard's holiday chart since 2011.

To watch "Mariah Carey is Christmas!" later this month, sign up for Amazon Music here.