Martha Stewart, 78, is a total smokeshow in glammed-up photo: 'What a great new haircut can do!' 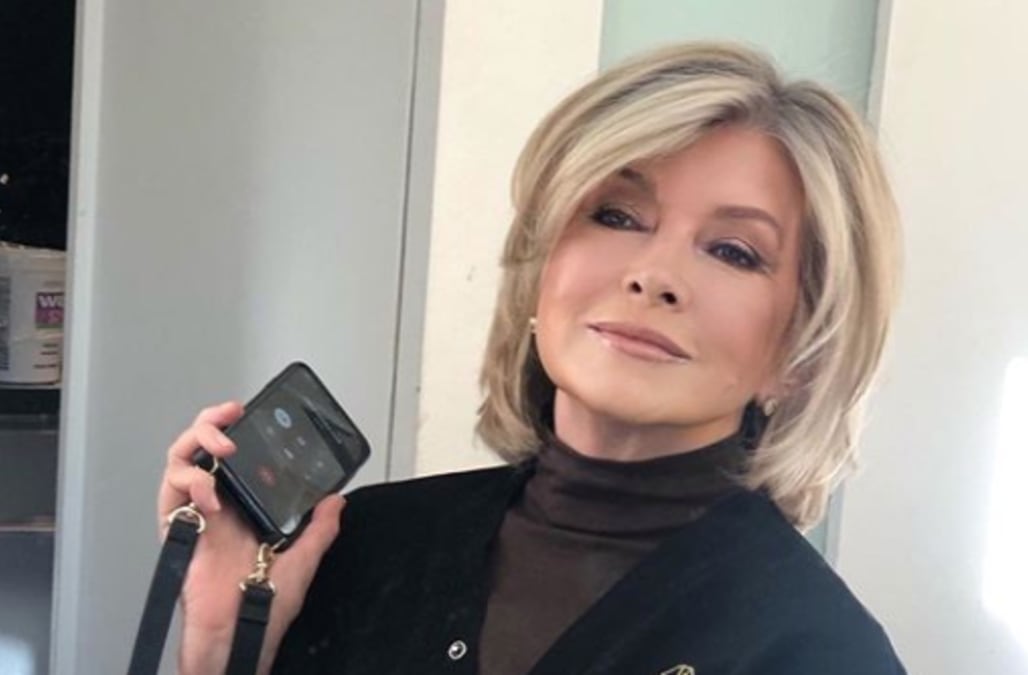 She's no doubt got countless seasonal engagements on her schedule, and Martha Stewart is "ready for a slew of holiday parties!" in a glamorous new snapshot on Instagram.

"Oh boy!" Martha captioned the snap. "What a great new haircut can do!"

And she's not exaggerating: The home decor queen looks a fraction of her age with a voluminous layered blonde blowout, a smoky eye and nude lip.

Oh boy! What a great new haircut can do!!!! Thanks @hairbyeugenetoye @ritahazan and of course makeup by @daisybeautytoye Ready for a slew of holiday parties!!!!Iphone case by @bandolier courtesy @Jamie Leigh Curtis hair colorist always @ParvinKlein @salonatbergdorf

"You look beautiful! It's always wonderful to get our hair done and get dolled up!" one fan wrote, while others asked if she'd mind sharing details of the makeup brands she used.

"I am 58 and I dearly love your makeup and hairstyle in this photo," one wrote. "You look stunning!"

Her hair and face styled to perfection, Martha later headed to her first holiday party of the year wearing a bronze sequin sweater coat.

While she's currently braving the cold in New York City, the multi-faceted businesswoman was recently able to escape the low temperatures with a trip to Costa Rica. She shared photos of lovely sunsets and ponds, but she was perhaps most taken with an unexpected spotting: A long line of fire ants "carrying pieces of leaves to a destination in the jungle."

"We tried to find where they were going and what they were doing but to no avail," she wrote.