Mark Ruffalo endorses Bernie Sanders: 'He's always been one of us' 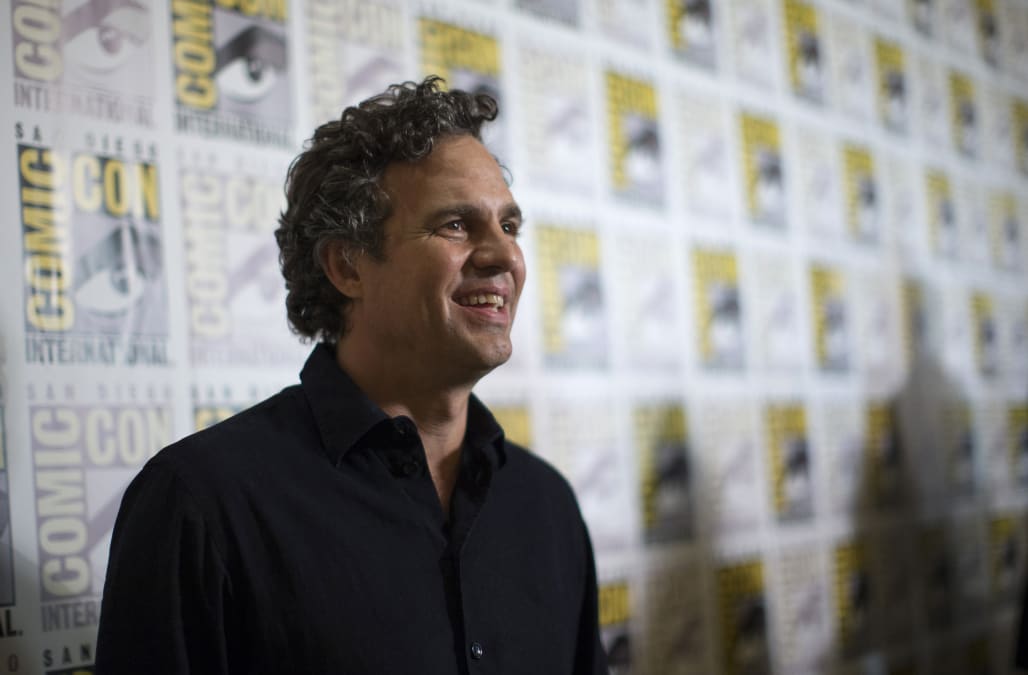 Actor Mark Ruffalo is endorsing Sen. Bernie Sanders in the 2020 presidential race, saying the candidate is "one of us."

"The Avengers" actor announced his endorsement in a video released by Sanders' campaign. In the clip, he said Sanders brings key issues like climate change, debt relief for college students and health care to the forefront of the national conversation.

"People considered those things to be pie in the sky in 2016, right?" Ruffalo said. "Now they are the norm because Bernie stood and walked into those issues that he knew were the right issues for the American working class."

Ruffalo went on to praise Sanders as the "original progressive" and said he would make an "excellent and historic president."

"We need a leader who's actually one of us, and Bernie is one of us and he's always been one of us," he continued.

The endorsement doesn't come as much of a surprise. The 52-year-old put his support behind the Vermont senator in the 2016 election and has been vocally supportive of him since then.

Ruffalo isn't the only celebrity to put his support behind Sanders. Singer Ariana Grande posted photos of herself and Sanders on Twitter, thanking the presidential candidate for going to her concert, calling him "my guy." Miley Cyrus and rapper Cardi B have also thrown their support behind his 2020 presidential bid.