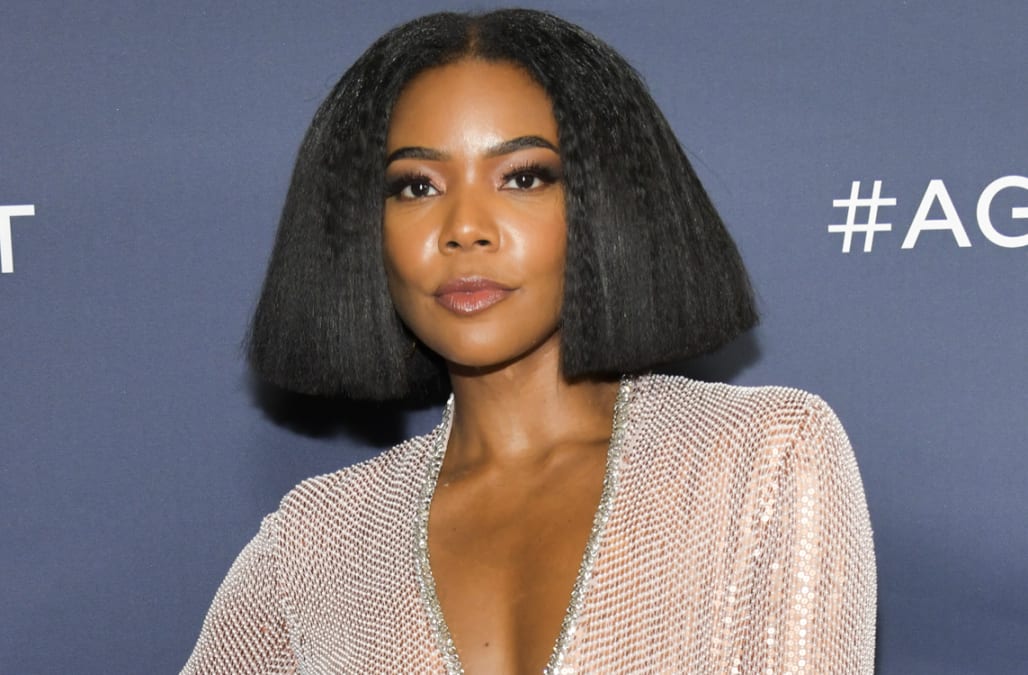 Gabrielle Union confirmed on Wednesday that a meeting had taken place to improve workplace culture at America’s Got Talent, one week after it was reported how a toxic environment led to her firing. It was announced last month that neither Union nor Julianne Hough would be brought back as judges for season 15.

Union tweeted that she had "a lengthy 5-hour, and what I thought to be, productive meeting yesterday." The 47-year-old actress added, "I was able to, again, express my unfiltered truth. I led with transparency and my desire and hope for real change."

We had a lengthy 5-hour, and what I thought to be, productive meeting yesterday. I was able to, again, express my unfiltered truth. I led with transparency and my desire and hope for real change.

The news comes days after NBC, Simon Cowell’s company Syco Entertainment, and production company Fremantle released a joint statement saying they intended to work with Union to hear her concerns.

"We remain committed to ensuring a respectful workplace for all employees and take very seriously any questions about workplace culture," the statement read. "We are working with Ms. Union through her representatives to hear more about her concerns, following which we will take whatever next steps may be appropriate."

It’s unclear what exactly was discussed at the meeting or who was present. Multiple reports claimed Union was fired after she was perceived as "difficult" by Cowell and his team of producers for raising concerns about racially insensitive situations.

Julianne Hough is also speaking out about the drama surrounding her departure — sort of. She’s beginning to promote her upcoming Christmas specials on (drum roll) NBC and was asked about the controversy during a Tuesday appearance on People Now alongside her brother Derek Hough.

"There have been a lot of headlines and press about you and Gabrielle Union not returning to America's Got Talent. How are you handling that situation and is there anything you wanted to clear up?" the host asked.

"Um, I would just say that — my goodness," Hough, 31, began. "I just believe that and value at the highest regard that everybody has a voice and should be heard, first and foremost."

The former Dancing With the Stars pro continued, "And then I believe that the paradigm of the workplace and how you do business and work with people now, it’s shifting, and I think that the people that really want to see change happen are going to authentically and positively… do that. And so that’s all I really have to say about that."

A Variety report published last Wednesday claimed Hough and Union supposedly received excessive notes about their physical appearance. While Union was allegedly told her hairstyles were "too black" for the AGT audience, Hough reportedly received criticism on hair, makeup and wardrobe, "which impacted her morale and led to tensions," per Variety.

Hough denied the claims to Variety in a statement while touting her excitement for her upcoming NBC Christmas specials. When asked by People Now if she's been able to regain her confidence since leaving the show she replied, "I'm good."

"I know who I am, and as egocentric as this may sound, I totally and utterly love myself," she added. "And so I choose to, with whatever I do, just take all the lessons that I’ve learned and add them to my vocabulary and move forward."

Julianne continued, "And there's so many projects that I'm doing with NBC that I'm really excited about and, like, just what the future holds and I think that's one thing, too... As long as I stay authentic in who I am and everybody else involved also stays connected to who they are, that's all that matters and not trying to please or have a perception of what you think people want to hear, and just staying true."

The Houghs, who are executive producers on their specials, said they made sure to create a "fun" and "safe" culture on set.

"And when you do that, the people that work with you also then feel encouraged and empowered to spread it on, too," Julianne added. “When they leave this set and this experience with us, they’ve had a great one and whatever project they work on again, now they’re paying it forward, and that’s how change happens."