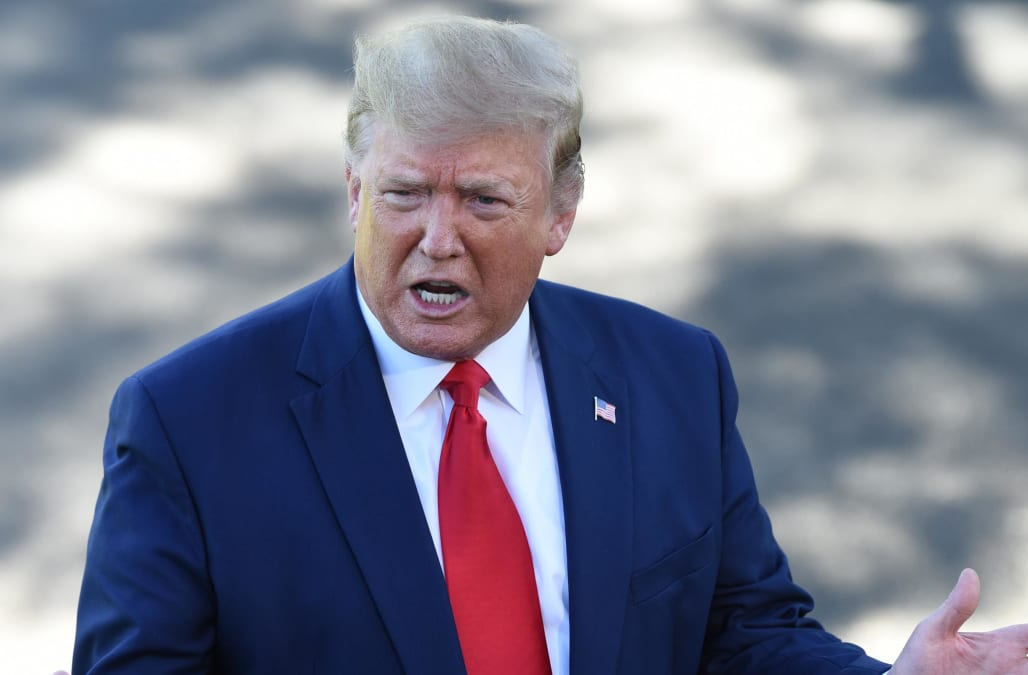 Prince’s estate responded quickly Thursday night when President Donald Trump played “Purple Rain” at a rally in the singer’s home state of Minnesota, issuing a tweet suggesting that the president’s campaign reneged on a promise to not use the late R&B star’s music at future events.

“President Trump played Prince’s ‘Purple Rain’ tonight at a campaign event in Minneapolis despite confirming a year ago that the campaign would not use Prince’s music. The Prince Estate will never give permission to President Trump to use Prince’s songs,” read the tweet, which included a semi-redacted letter from 2018 in which a legal representative for Trump’s campaign at the law firm Jones Day agreed the re-election campaign would no longer play Prince songs.

“Without admitting liability, and to avoid any future dispute, we write to confirm that the Campaign will not use Prince’s music in connection with its activities going forward,” says the year-old letter.

Megan Newton, the lawyer whose letter was posted, did not immediately respond to request for comment, nor did the president’s re-election campaign.

Earlier this month, Twitter removed a video meme posted by Trump that featured Canadian rock band Nickelback on for violating its copyright rules after Warner Music filed a copyright complaint. It pulled the clip less than 24 hours after the president tweeted it.