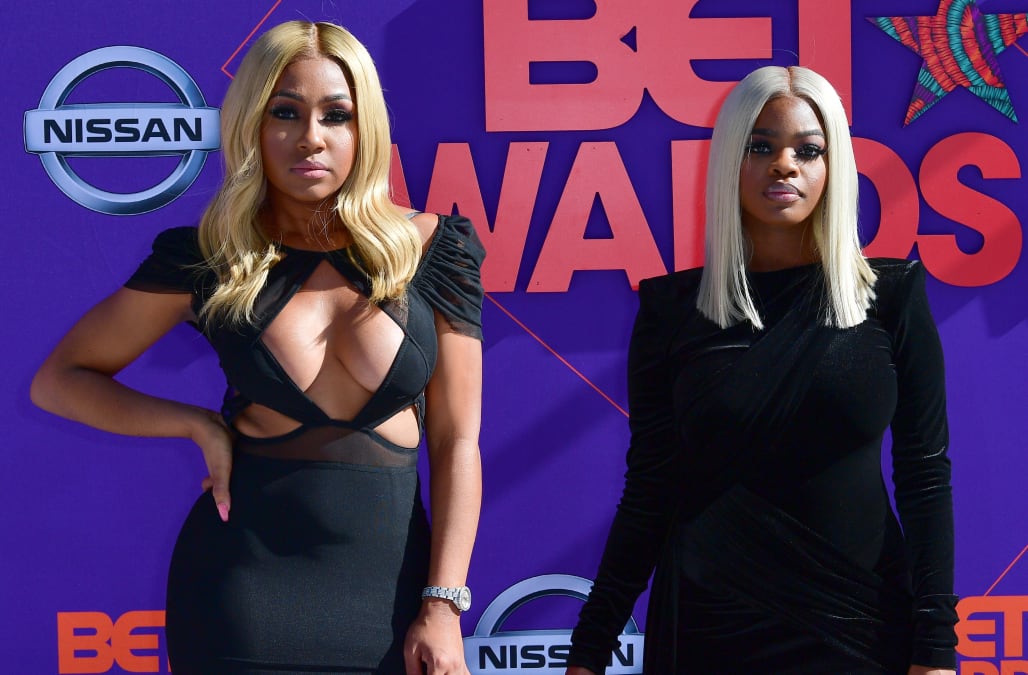 Hot Girl season isn't over yet.

JT, one half of Miami rap group City Girls, was released from prison this week after turning herself in for fraud charges in June 2018.

"B***H IM RIGHT ON TIME FOR THE SEASON CHANGE #firstdayout #jtfree," she exclaimed in an Instagram post.

RELATED:  Take a look at Forbes' highest-paid entertainers of 2018 list in the slideshow below:

The rapper, legally known as Jatavia Johnson, was serving a 24-month sentence for credit card fraud charges. Initially, Johnson was set to be released March 2020, but the group's label manager QC's Pierre 'Pee' Thomas announced JT would be home within the next 90 days back in June 2019.

Listen to the single below: