Hollywood Secrets: The world-famous Magic Castle is rumored to be haunted by one person 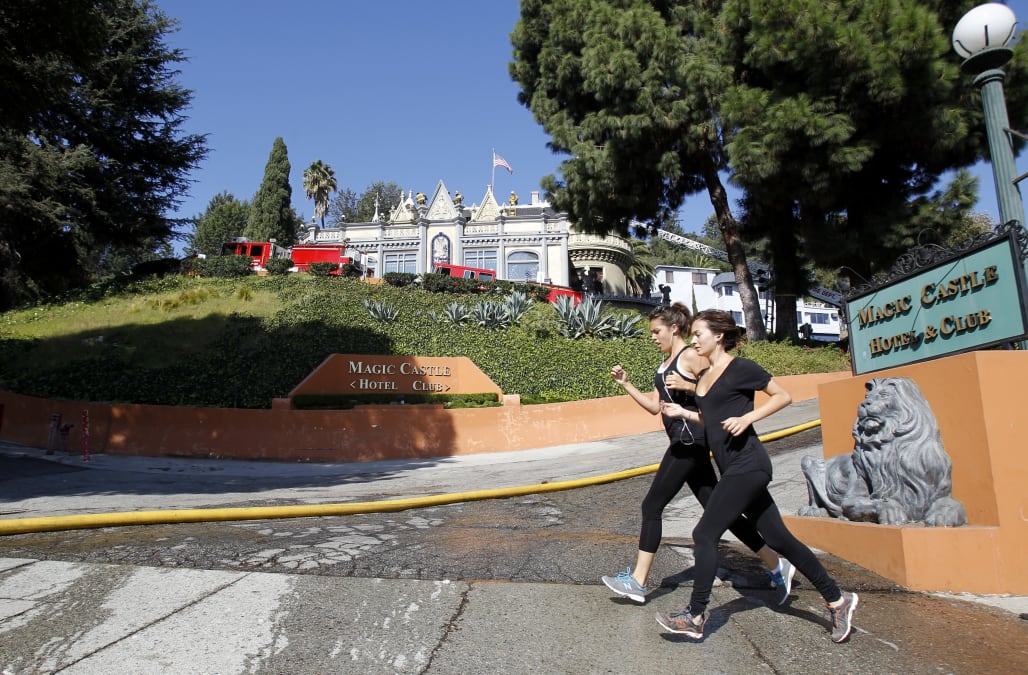 The world-famous Magic Castle -- dubbed "the most unusual private club in the world" -- serves as the clubhouse for the Academy of Magical Arts in Hollywood, California. The gothic chateau built in 1909 had fallen into despair in the 1960s, until it was saved by Milt and Bill Larsen. To this day, the club's formal dress code is still strictly enforced.

And while the whole property itself is truly mind-blowing -- an attraction so incredible that it is often visited by celebrities -- there are some secrets that lay hidden inside that are even more incredible.

Inside the famed building houses a treasure trove of artifacts, including the bar from 1969 film "Hello, Dolly!" The Magic Castle also has 13 performance spaces and offers shows seven days a week, meaning you can get your magic fix anytime you want!

And speaking of magic, inside the Magic Castle is a the Houdini Séance Room, where a medium will guide guests through a séance of their own. Many claim to the castle is haunted because of its connection with famed magician Houdini.

Do you believe in magic? Check out more secrets about the world-famous Magic Castle in the video above!

More from AOL.com:
Hollywood Secrets: Griffith Park is home to some of the most iconic Hollywood movies
Ben Affleck says he would love to direct Jennifer Garner in a female-driven film
Cannes: Netflix's first screening's technical malfunction booed