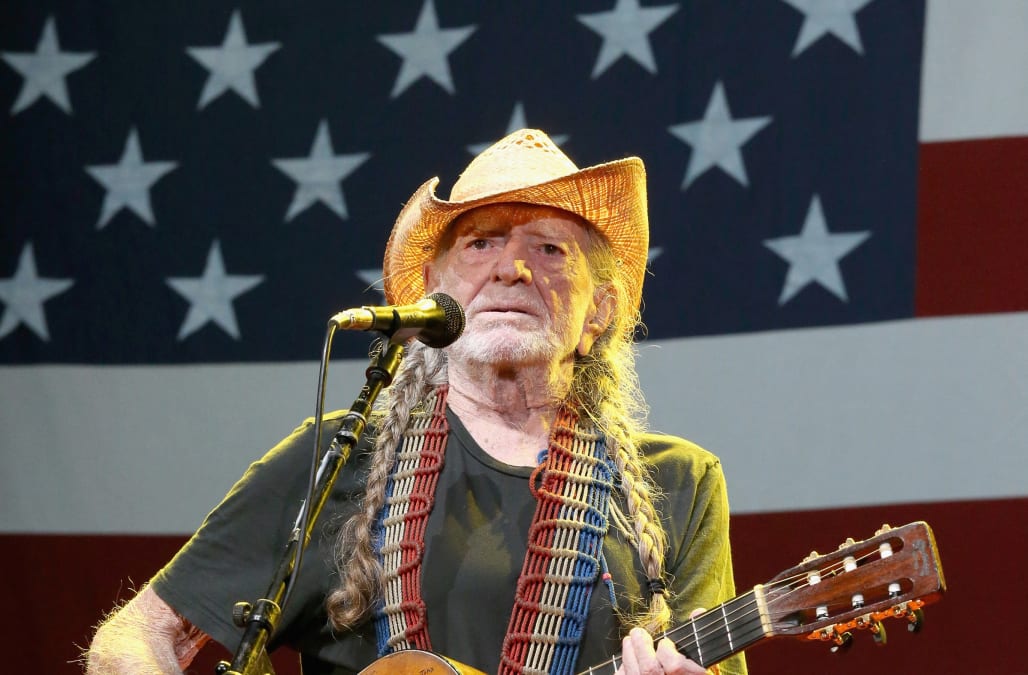 The 86-year-old country crooner took to his social media accounts on Wednesday to announce that he was canceling his upcoming tour dates due to a health issue.

“To my fans, I’m sorry to cancel my tour, but I have a breathing problem that I need to have my doctor check out. I’ll be back. Love, Willie,” he wrote.

The message was met by an outpouring of love and support from his fans, wishing him a speedy recovery.

Nelson had been touring with Alison Krauss and was next set to take the stage in Grand Rapids, Michigan on Friday. It’s unclear whether all of Nelson’s remaining 30 tour dates are officially canceled or just those in the foreseeable future. His website features dates lasting through late November.

This isn’t the first time Nelson has struggled with breathing problems. In January 2018 he was forced to cancel a series of shows after suffering from a bad cold, and in 2012 he was hospitalized for respiratory issues.