Selena Gomez makes a statement on abortion rights in '1973' necklace 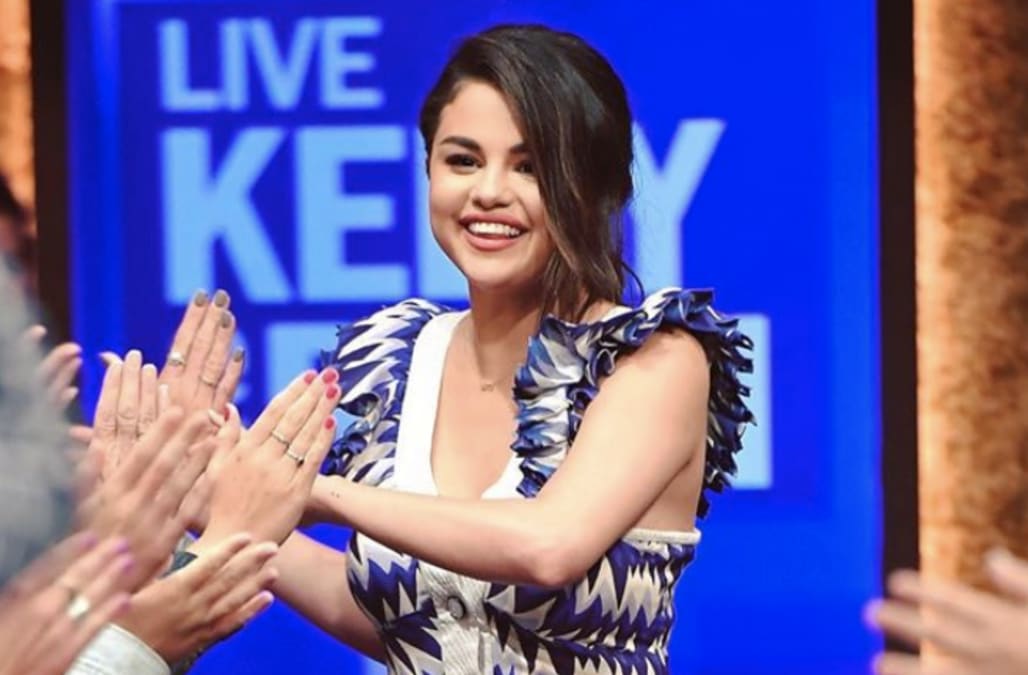 Selena Gomez just made a statement without saying a word.

The singer and actress’s stylist Kate Young shared a photograph of her wearing a 14-karat gold necklace, which reads “1973,” from Sophie Ratner Jewelry, during her appearance Wednesday on Live With Kelly and Ryan.

The look was more than a fashion choice. The year is a nod to the Supreme Court’s landmark decision in the Roe v. Wade case that affirmed a woman’s right to have an abortion. Thirty percent of proceeds from sales of the necklaces, which cost $380 each, benefit the organization Physicians for Reproductive Health.

“THIS IS LIKE MY FAVORITE STATEMENT SELENA HAS EVER MADE. THANK YOU,” one commenter wrote.

Another added, “I love when she wears such meaningful jewelry!”

One fan called it “so stunning.”

Others praised the native of Grand Prairie, Texas, for standing up for her beliefs.

Last month, Gomez shared her disappointment over the anti-abortion laws that several states have passed this year in the hopes of overturning Roe v. Wade.

“To see what is happening right now in Alabama, Georgia, Mississippi and several other states in our country is not only deeply upsetting but seems that it can’t possibly be real in 2019,” Gomez captioned an illustration of the words “STOP TELLING WOMEN WHAT TO DO WITH THEIR BODIES.”

She continued, “It’s no one’s business what a woman chooses to do with her body. End of story. If you want to help fight this, click on the link in my bio to find out how you can volunteer or make a donation.”

The link in her bio takes you to Planned Parenthood.