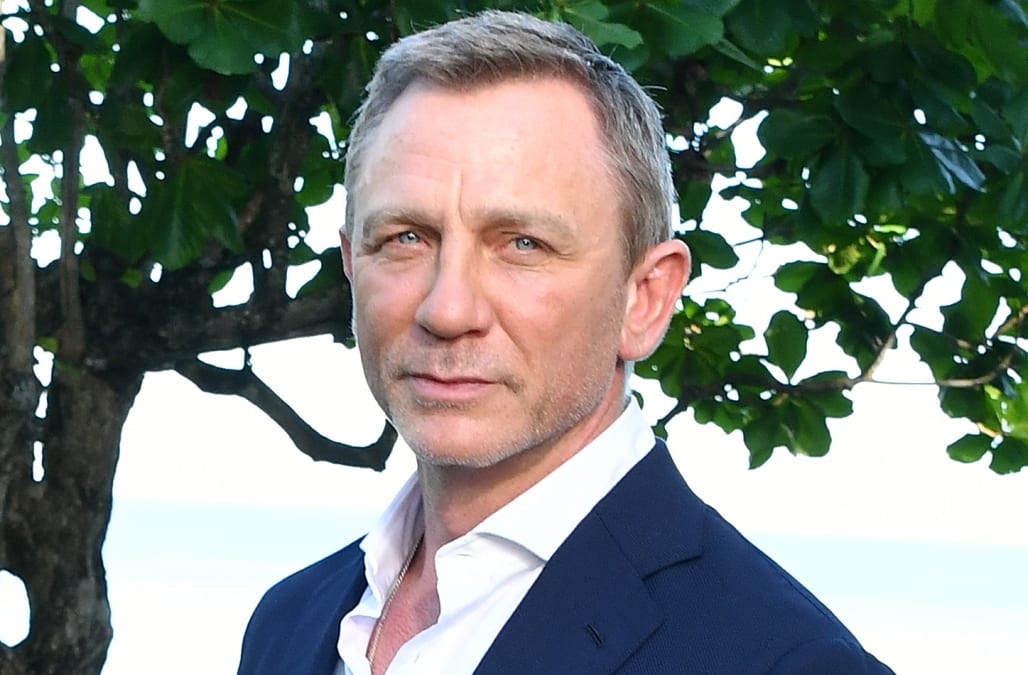 Daniel Craig will be undergoing minor ankle surgery due to an injury sustained during filming for “James Bond 25” in Jamaica.

“Production will continue whilst Craig is rehabilitating for two weeks post-surgery,” tweeted the official James Bond Twitter account. “The film remains on track for the same release date in April 2020.”

BOND 25 update: Daniel Craig will be undergoing minor ankle surgery resulting from an injury sustained during filming in Jamaica. Production will continue whilst Craig is rehabilitating for two weeks post-surgery. The film remains on track for the same release date in April 2020. pic.twitter.com/qJN0Sn4gEx

Daniel Craig will be reprising his role as James Bond for the fifth (and final) time. Craig first portrayed the suave spy in 2006’s “Casino Royale.” His last onscreen outing was in 2015’s “Spectre.”

In 2017, Craig revealed on “The Late Show With Stephen Colbert” that his fifth outing as James Bond would be his last. He is the seventh actor to play James Bond on screen, following Sean Connery, George Lazenby, Roger Moore, Timothy Dalton and Pierce Brosnan.

The 25th James Bond film still doesn’t have a title but it does have a new cast — led by Oscar winner Rami Malek as the film’s villain — and a plot that teams 007 with Jeffrey Wright’s CIA agent Felix Leiter on a globe-trotting new mission.

His peace is short-lived when his old friend Felix Leiter from the CIA (Wright) turns up asking for help. The mission to rescue a kidnapped scientist turns out to be far more treacherous than expected, leading Bond onto the trail of a mysterious villain armed with dangerous new technology.

More from The Wrap:
Oscars will likely remain host-free in 2020: ‘Not messing with that formula,’ ABC boss says
Tom Holland and ‘Spider-Man: Far From Home’ cast surprise guests at Disneyland (video)
Netflix to launch print magazine for Emmys campaign (Report)