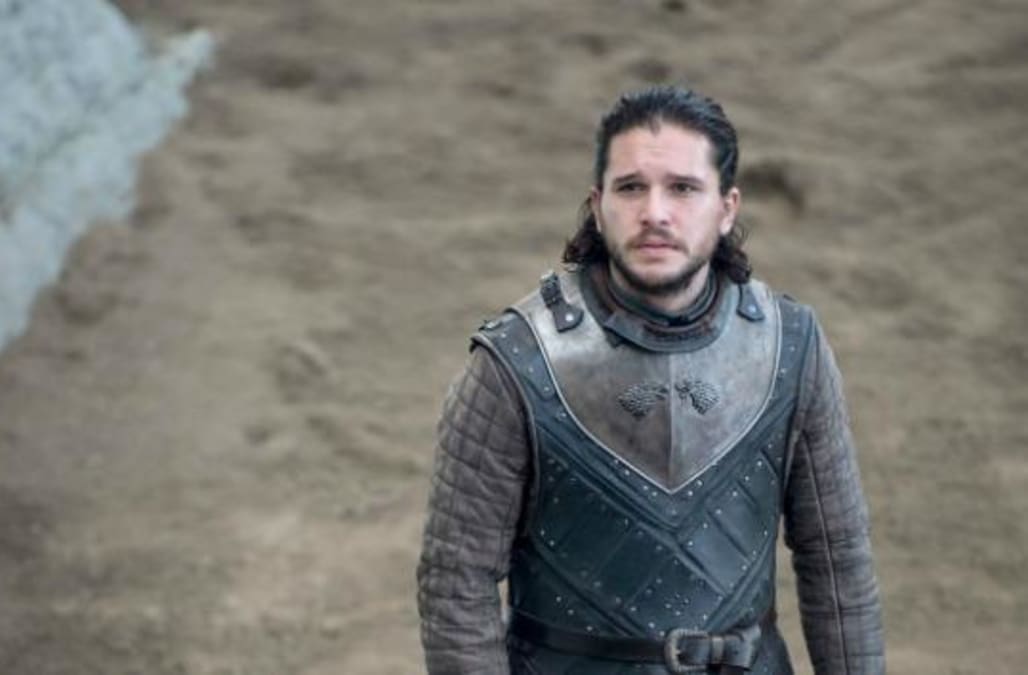 "Game of Thrones" fanatics everywhere are desperately trying to theorize any way at all this week's 6th and final episode could redeem itself from the disappointing character development of Daenerys Targaryen in episode 5 - and they're trying to make sure they get their resolve.

Once the mad queen set fire to an entire city after its people surrendered, fans were left wondering how a favorite character could have taken such a nosedive in her arch since coming so far in the series.

Fan Dylan D created a Change.org petition, challenging HBO to a remake of the entire final season of the show. The title of the campaign reads, "Remake Game of Thrones Season 8 with competent writers."

The description goes on to say, "David Benioff and D.B. Weiss have proven themselves to be woefully incompetent writers when they have no source material (i.e. the books) to fall back on. This series deserves a final season that makes sense."

PHOTOS: Evolution of the "GoT" cast from show's start to finish

Who knows if HBO would ever actually spend the undoubted millions it would take to completely revamp a different season 8 ending, but the petition has just over 300,000 signatures and counting as of Thursday.

Fans' reasons for signing the petition range from totally disappointed by the show to completely shocked by Daenerys's fate. One user writes, "I'm signing because a good show from an even greater book that has been pushed this far deserves a better ending, not a another Hollywood flopped fiasco of a final season."

Still, fans continue to support the series with the penultimate episode garnering 18.4 million viewers on premiere night across all platforms. This blows episode 3's series record out of the water, with 17.4 million tuning in on April 28th, according to Variety.

More from Radio.com:
EXCLUSIVE: The Song The Lumineers Pitched for Game of Thrones
On Tour: I DONT KNOW HOW BUT THEY FOUND ME "Waiting for the Green Light" for New Album
PGA Championship: Go inside the equipment truck at Bethpage Black