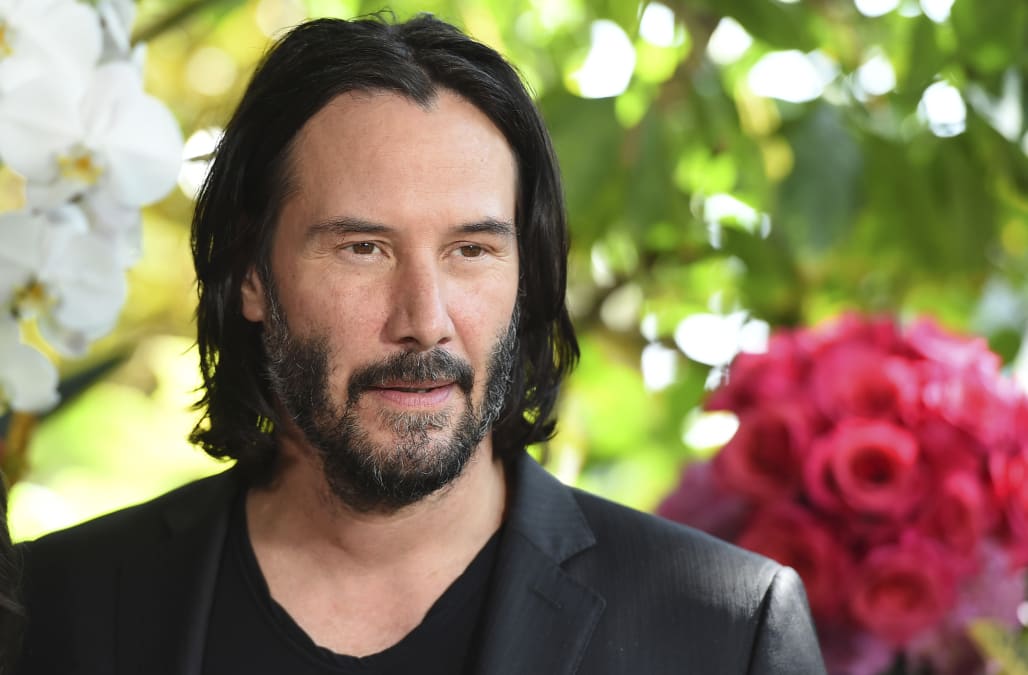 Keanu Reeves has seen a lot of ups and downs in his career since starring in the wildly popular 1994 action movie Speed.

In the May issue of GQ magazine, the 54-year-old actor opens up about being a movie star for more than three decades, revealing that his choice of jobs led to him being placed in "movie jail."

After the success of Speed, Reeves says he turned down starring in Speed 2 to play Hamlet in Canada. The 1997 film role ultimately went to Jason Patric.

GQ points out that Reeves has not done a studio film since 47 Ronin, but he no longer sees himself as being in "movie jail."

"I haven’t really thought about my career future, or what was going to happen, until really recently," he admits. "Probably my mid-40s."

As for returning to action films with the popularity of the John Wick franchise, Reeves says he's not opposed to making more sequels. "As far as my legs can take me,” he says of continuing to portray John Wick. “As far as the audience wants to go."

Reeves says what really put things in perspective for him was when he worked with Anthony Quinn on 1995's A Walk in the Clouds. At the time, Quinn was 80 years old. “Still hustling,” he says of his co-star. “I was like, 'Whoa.'"

Recalling a moment on set with Quinn, Reeves says he asked him if "it was always going to be like this," to which Quinn responded, "Yes."

“There's this idea that, like, at some point you're going to be set,” Reeves ponders to GQ. “And then maybe there won't be so much working on working. It just struck me that this gentleman, this legend, at 80…”

PHOTOS: Keanu Reeves through the years