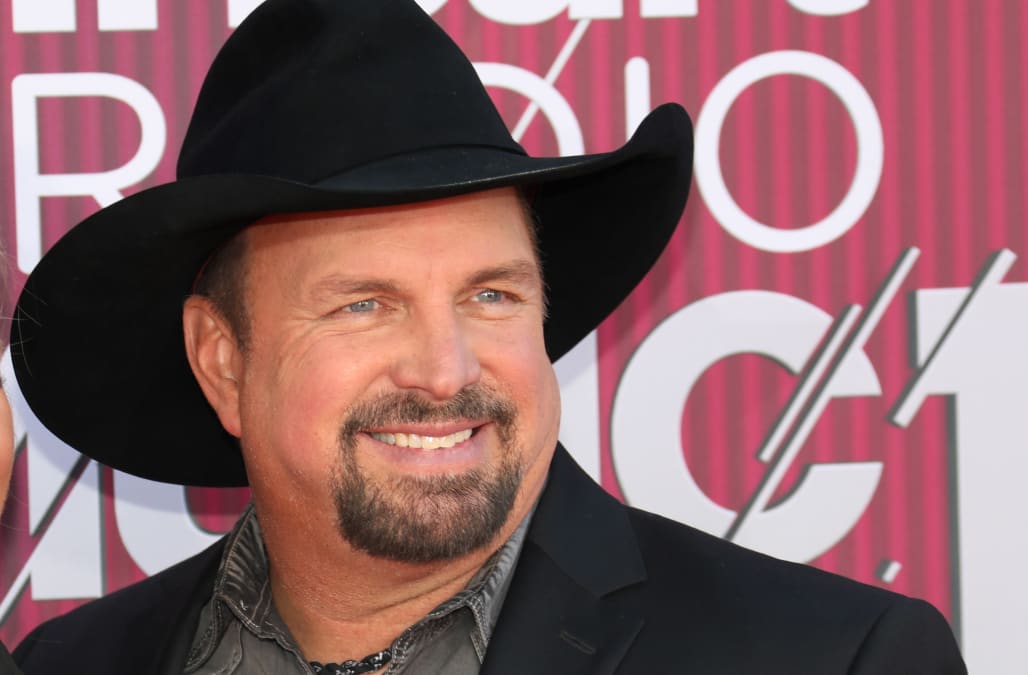 Your chance to get your hands on Garth Brooks' highly sought-after limited edition Legacy Vinyl Collection is here.

The best-selling country superstar announced on Monday at Build Series that a third pre-order window for the one-time production of his first-ever vinyl collection would be Friday, April 12 at 11 a.m. EST.

At the bottom of the page, watch as Brooks streams live on talkshoplive as his latest pre-order opportunity opens for fans.

SEE ALSO: Everything you need to know about Garth Brooks' vinyl collection

During the first two windows, the singer sold 720,000 vinyls in less than 48 hours. Compare that to The Beatles' vinyl sales of 321,000 over the entire course of 2018, a number that made them the number-one vinyl-selling act of the year, per Forbes, and that number becomes even more impressive.

Watch below as Garth Brooks goes LIVE at 11 a.m. EST on Friday, April 12 to sell his Legacy Collection directly to fans.