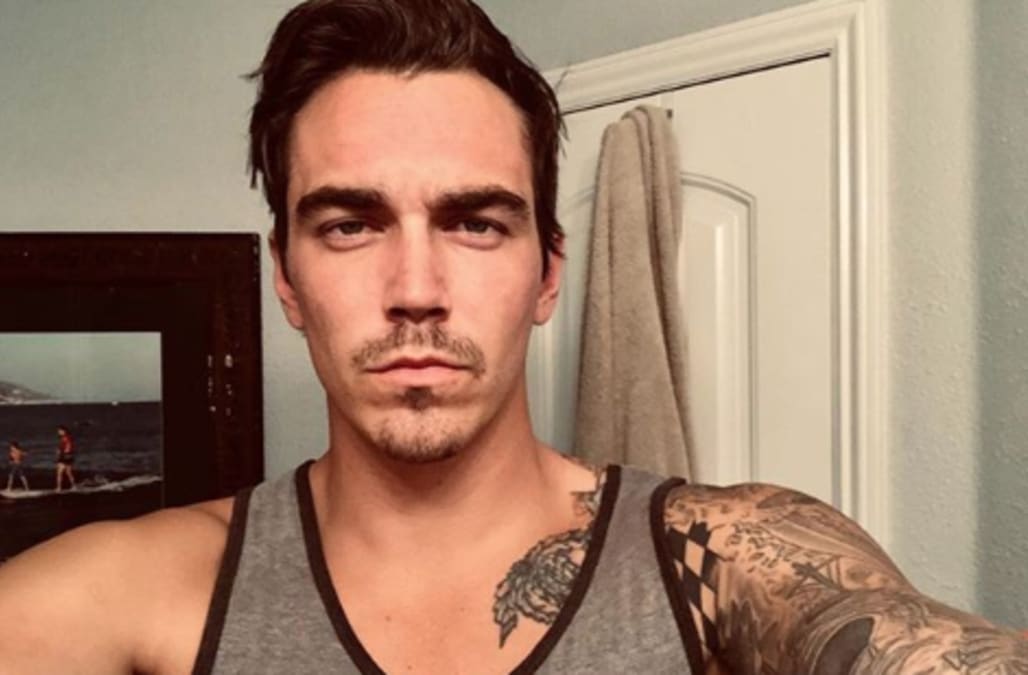 The only grandson of movie legend Clark Gable died from an accidental overdose of fentanyl, the same drug that killed Prince, Tom Petty and Mac Miller, officials confirmed Friday.

Clark James Gable III died suddenly on Feb. 22 from “the combined effects of fentanyl, oxycodone and alprazolam," a records custodian with the Dallas County Southwestern Institute of Forensic Science told the Daily News.

“The manner of death is an accident,” she said.

Fentanyl is a synthetic opioid that’s up to 50 times more powerful than heroin. A recent report from the National Center for Health Statistics found it was responsible for 18,335 overdose deaths in 2016, more than any other drug.

The high-profile deaths of former Wilco band member Jay Bennett and rapper Lil Peep also were linked to the drug.

Gable, 30, was the host of the reality TV show “Cheaters” before his death two months ago at a Dallas hospital.

The show, which he hosted starting in 2012, focused on confrontations with people suspected of being unfaithful.

Gable was found unresponsive by his fiancée, according to his sister.

The couple shared an infant daughter.

His world-famous grandfather, who died in 1960, starred in “Gone With the Wind” and won the best acting Oscar for the 1934 film, “It Happened One Night.”