Hayley Mills has aged so gracefully: See the 'Parent Trap' star today at 72 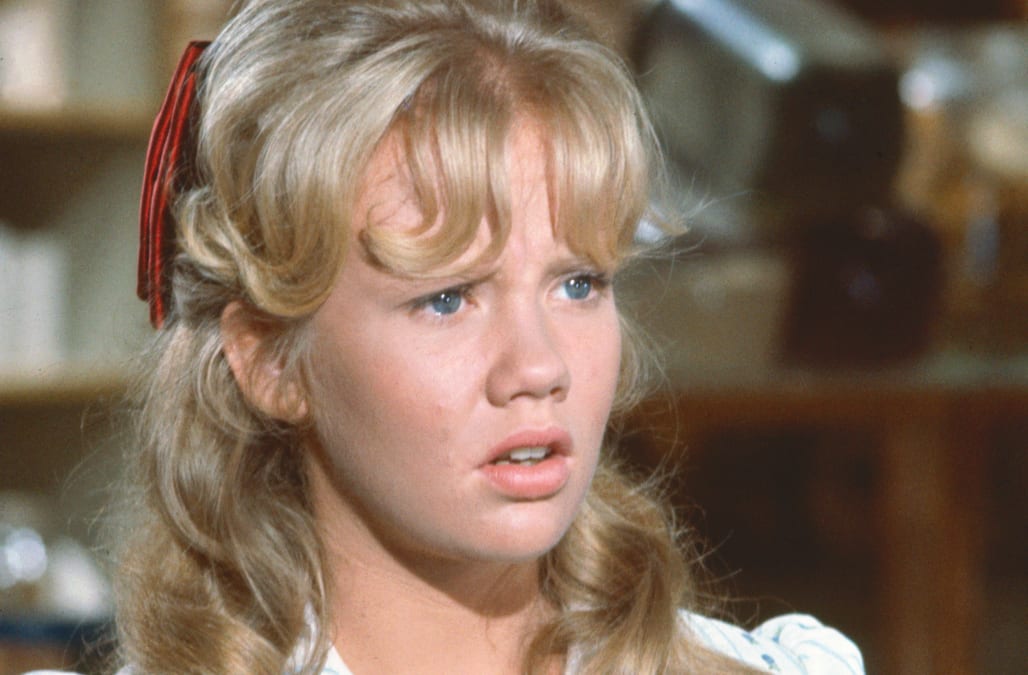 The daughter of esteemed English actor Sir John Mills, Hayley quickly became one of the most recognizable faces in Hollywood after starring in "Pollyanna" and "The Parent Trap." She would continue to work steadily through her teenage years into adulthood, including landing the title role in the '80s sitcom "Good Morning Miss Bliss."

Now 72 years old, Hayley is still a British beauty. First, take a look at her in her early years.

In March 2018, Hayley appeared on the "Today" show to chat about her new off-Broadway show "Party Face."

"I can't believe that I'm still at it!" she exclaimed to Kathie Lee and Hoda. Watch the sweet clip in the video above.