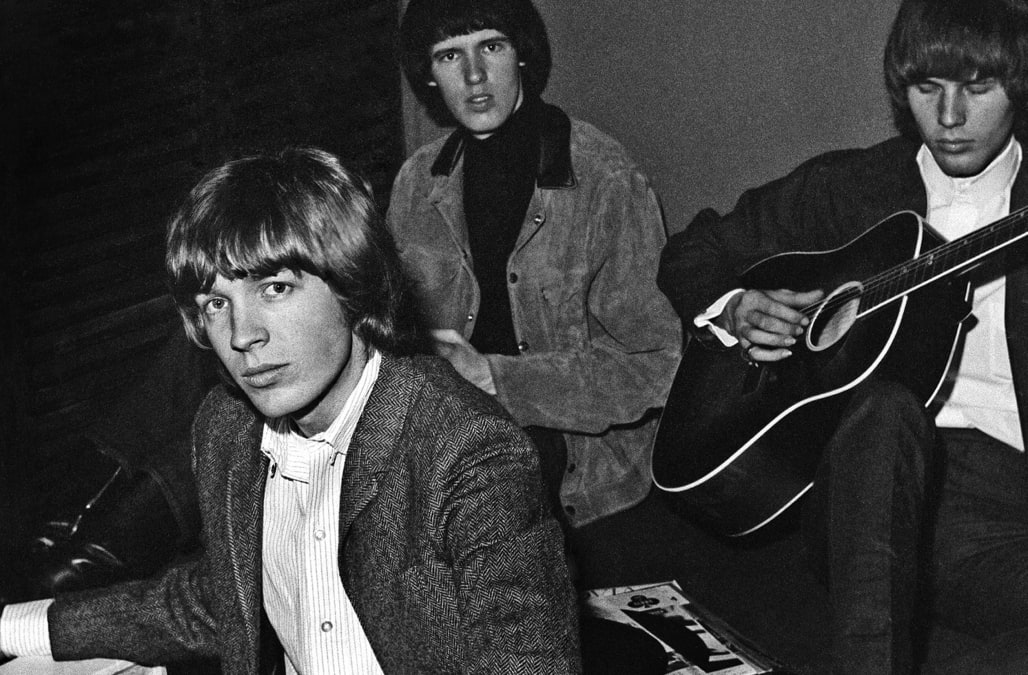 Scott Walker, the American singer who attained massive success as a pop star in England before veering off into avante-garde music, died early Monday, according to his label, 4AD. He was 76.

“It is with great sadness that we announce the death of Scott Walker,” a post on the label’s website reads. “Scott Walker has been a unique and challenging titan at the forefront of British music: audacious and questioning, he has produced works that dare to explore human vulnerability and the godless darkness encircling it.”

With a deep and resonant voice, Walker first rose to game as the frontman of the Walker Brothers with hits like “The Sun Ain’t Gonna Shine.” He began releasing solo albums in 1967 in a baroque, orchestral style that has influenced countless artists in the years since, including albums as recent as Karen O and Danger Mouse’s Lux Prima, released just last week. While his increasingly challenging music cost him many fans, apart from a Walker Brothers reunion in the mid-1970s the singer never looked back, releasing albums that were individual and esoteric by any standard. In recent years he collaborated with artists ranging from arch pop combo Pulp and Seattle drone-metal outfit Sunn O))) to British avant-pop singer Bat for Lashes.

Born Noel Scott Engel in Ohio in 1943, Walker showed talent as a child actor and singer by the late 1950s and received his first major exposure on the television show of American singer Eddie Fisher. Already showing an interest in jazz and beat poetry by his late teens, Walker moved to Los Angeles and began working as a session musician. By the early 1960s he’d joined forces with John Maus, who was already performing as John Walker, and the pair formed the Walker Brothers in 1964, soon teaming up with drummer Gary Leeds. The group scored a series of pop hits particularly in the U.K., where “The Sun Ain’t Gonna Shine Anymore” reached No. 1 in 1967.

Walker went on to release 14 solo albums. In 2017 the BBC staged a tribute to his music at London’s Royal Albert Hall.

Radiohead singer Thom Yorke paid tribute to him early Monday. “So very sad to hear that Scott Walker has passed away, he was a huge influence on Radiohead and myself, showing me how i could use my voice and words,” he wrote. “Met him once at Meltdown [festival], such a kind gentle outsider. He will be very missed.”

So very sad to hear that Scott Walker has passed away, he was a huge influence on Radiohead and myself, showing me how i could use my voice and words. Met him once at Meltdown, such a kind gentle outsider. He will be very missed. https://t.co/v33Ey91hbn