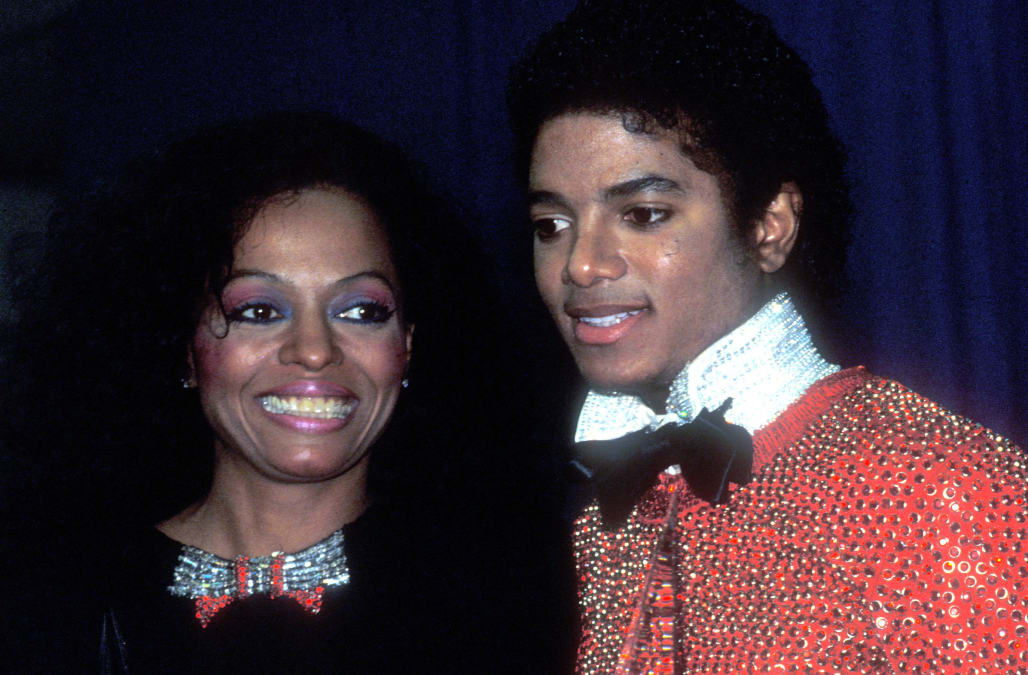 Diana Ross still has “Endless Love” for Michael Jackson, even after renewed allegations of child sex abuse against her “The Wiz” co-star.

“I believe and trust that Michael Jackson was and is a magnificent incredible force to me and to many others,” Ross tweeted Saturday. “STOP IN THE NAME OF LOVE."

This is what’s on my heart this morning. I believe and trust that Michael Jackson was and is A magnificent incredible force to me and to many others.
STOP IN THE NAME OF LOVE

Ross, 88, was a longtime friend of Jackson and is credited with discovering the Jackson 5 after they opened for the Supremes.

Wade Robson and James Safechuck, who were 7 and 10, respectively, when they met Jackson, claim they were subjected to years of grooming and molestation by the singer.

Jackson was charged with and acquitted of sexually abusing a different boy in 2005, four years before he died.

Ross didn’t go quite as far in her defense as fellow singer Barbra Streisand, who caused a stir over the weekend when she said that Robson and Safechuck were “thrilled to be there” and that the alleged abuse “didn’t kill them.”

“His sexual needs were his sexual needs, coming from whatever childhood he has or whatever DNA he has," Streisand told The Times. “You can say ‘molested,' but those children, as you heard say [grown-up Robson and Safechuck], they were thrilled to be there. They both married and they both have children, so it didn’t kill them.”

Streisand, 76, also said she blames the parents “who would allow their children to sleep with him.”

After widespread backlash, the “Yentl” star walked back her criticism.

“To be crystal clear, there is no situation or circumstance where it is OK for the innocence of children to be taken advantage of by anyone,” she said in a statement.

“The stories these two young men shared were painful to hear, and I feel nothing but sympathy for them. The single most important role of being a parent is to protect their children. It’s clear that the parents of the two young men were also victimized and seduced by fame and fantasy.”

She apologized for “any pain or misunderstanding” she caused and insisted she "didn’t mean to dismiss the trauma these boys experienced in any way.”

More from New York Daily News:
3 Mets to watch, and 3 on the Hot Seat
Cops criminally charge pantless man shot and wounded by cops in Queens
Man awakes on NoHo subway train and finds knife sticking out of leg