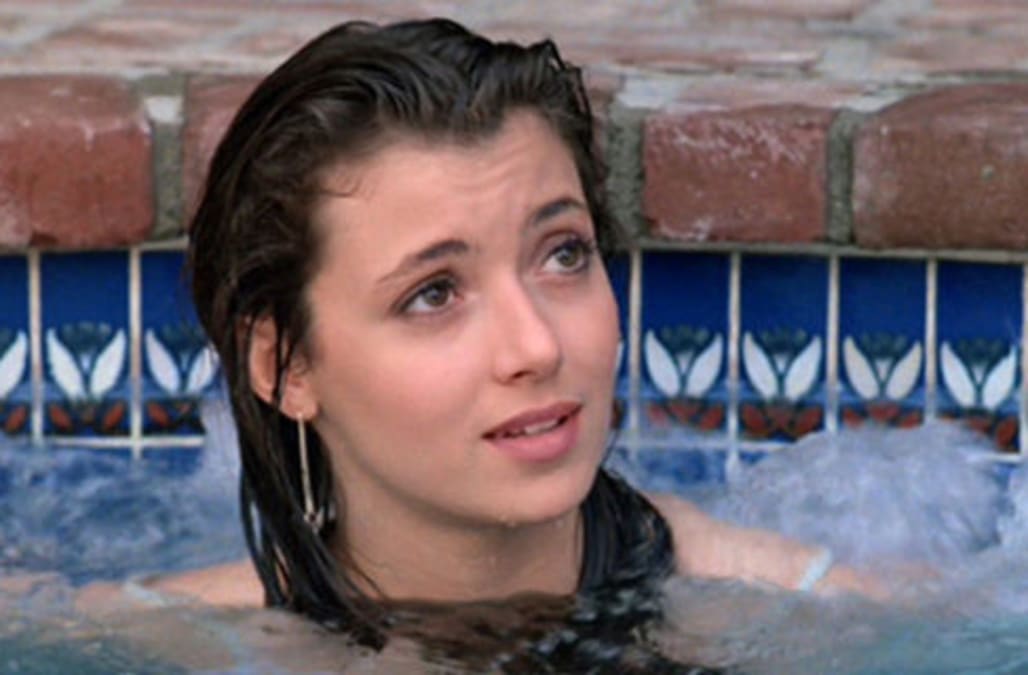 It's been more than 30 years since "Ferris Bueller's Day Off" hit theaters in 1986, instantly becoming an ultimate high school movie classic. (Okay, THE ultimate high school movie classic.) The flick follows Matthew Broderick's Bueller, his best friend Cameron and gorgeous Sloane, played by Mia Sara, as they ditch school for a much-needed break from the weekday grind.

Well, as Ferris says, "Life moves pretty fast. If you don't stop and look around once in awhile, you might miss it." Broderick, still a nonstop film and stage actor, has been happily married for two decades; Ruck continues to book many film and TV roles. But what about Mia Sara?

Now 51, the Brooklyn native has said that she's "mostly retired" from acting. In the '90s, she married Jason Connery, son of Sean Connery. They divorced in 2002, and she's now married to Brian Henson, whose father is Muppets creator Jim Henson. A devoted mom of two, she's said that her role in "Ferris Bueller" is "really embarrassing" for her kids.

Although she occasionally gets recognized in public, people usually don't know exactly what they know her from: "Most of the time people think they went to high school with me," she told Glamour. See her then and now in the slideshow below: