Relationship Status 007: From breakups to babies, here's what happened in Hollywood this week 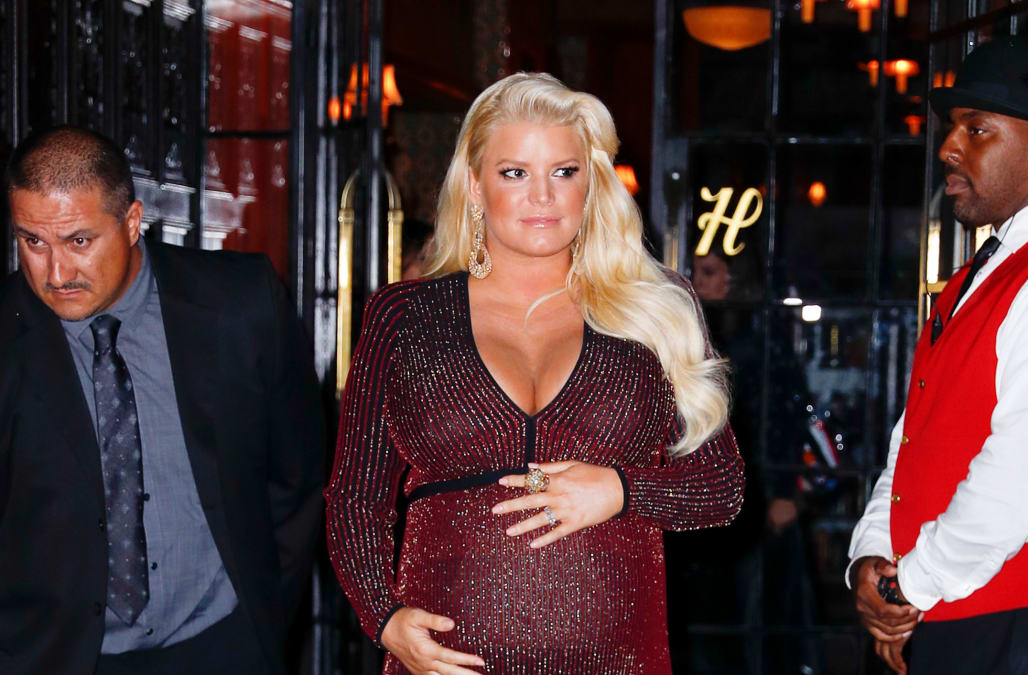 It's been a week of babies and breakups.

Jessica Simpson's pregnancy was one for the books, but after months of tears, extreme swelling and even a broken toilet, she and husband Eric Johnson finally welcomed their newborn Birdie into the world. Soon following suit will be Christina El Moussa, who announced this week that she and her husband are expecting their own little one.

Unfortunately, there's no happy ending on the horizon for Emma Roberts and Evan Peters, who called off their engagement after a years-long rocky romance. But being single isn't all bad, as Lady Gaga can attest: Weeks after ending her own engagement, she's reportedly moved on to another famous face.

See all the celebrity relationship updates in the gallery below.

Relationship Status 007: Week of 3/22/19
Status: Engagement's off. Longtime on-and-off couple Emma Roberts and Evan Peters have officially ended their engagement.
Status: Expecting! Christina El Moussa and new husband Ant Anstead confirmed they'll soon welcome their first child together.
Status: Moving on...! Just weeks after ending her engagement, Lady Gaga is allegedly cozying up to "Avengers" superhero Jeremy Renner.
Status: Smitten! Rosario Dawson and presidential candidate Cory Booker both separately confirmed that they're an item.
Status: Celebrating! After a long and difficult pregnancy, Jessica Simpson and husband Eric Johnson welcomed a new baby this week.
Status: It's getting serious! Kate Beckinsale was spotted out to dinner with Pete Davidson -- as well as her parents.
Status: Iffy. Reports this week claimed that the legal drama is just one reason why Felicity Huffman and William H. Macy may be on the rocks.
Up Next