Schitt's Creek renewed at Pop, will end after upcoming season 6 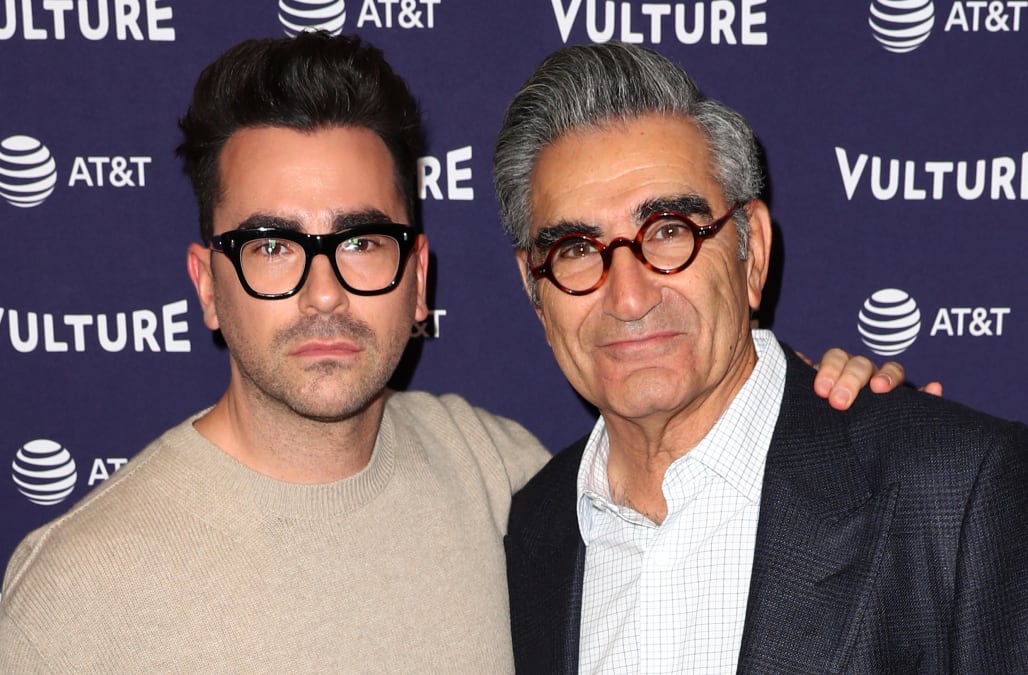 Schitt’s Creek is drying up.

The cult-hit Pop comedy has been renewed for Season 6, which also will be its final season, the network announced Thursday.

Series creators/stars Dan and Eugene Levy broke the news to fans via social media. “It’s not lost on us what a rare privilege it is in this industry to get to decide when your show should take its final bow,” the wrote. “We could never have dreamed that our fans would grow to love and care about these characters in the ways that you have.”

To Our Dear Fans... pic.twitter.com/FIXjD3gbzA

Season 6 will consist of 14 episodes that will air in 2020 on CBC in Canada and on Pop in the United States. Season 5 is currently airing.

“SCHITT’S CREEK is that rare zeitgeist show that creates incredible fandom, catalyzes culture, and receives best-of-television critical praise for its intelligence, character development, laughter and heart,” said Brad Schwartz, President of Pop. “SCHITT’S CREEK has given all of us a joyous gift that, in my opinion, places the show among the very best. Everyone at Pop could not be more proud than to have been associated with what Dan Levy and Eugene Levy created alongside this amazing cast and crew. While we will miss this gem with all our heart, we are thrilled that the show will end its run exactly as the show’s creators intended.”