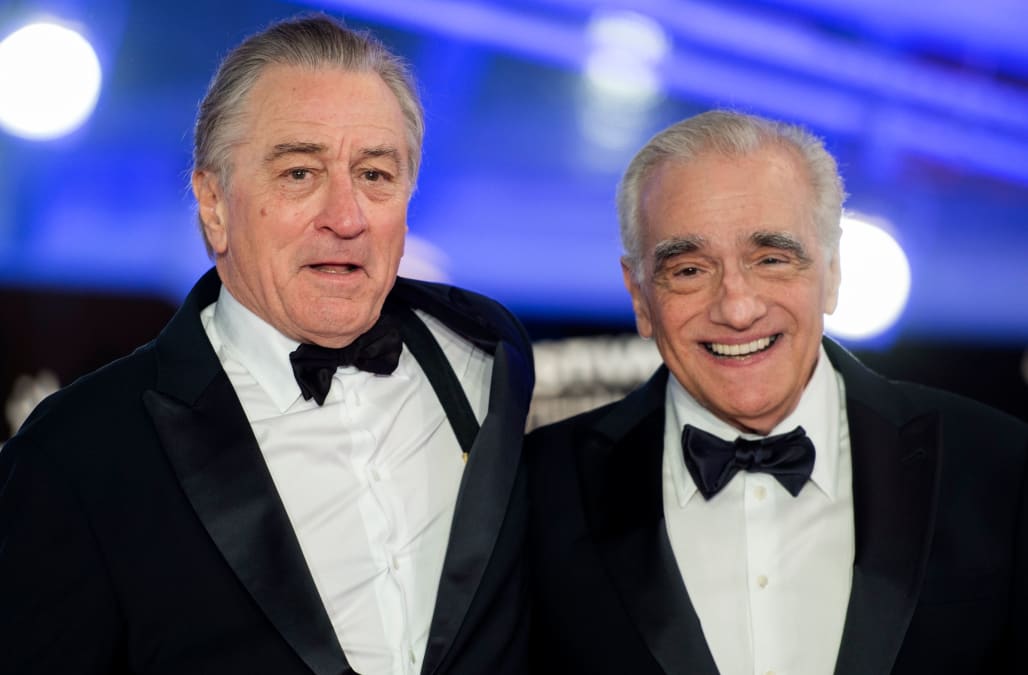 This year's slate of Tribeca Talks will feature in-person conversations with comedians, actors and artists from across the entertainment industry, with Martin Scorsese, Robert De Niro, Michael J.Fox and Jennifer Lawrence among the high-profile names.

Guests can attend the events during the 2019 Tribeca Film Festival, which runs from April 24 to May 5 in New York City. Tickets are available for purchase here on March 19 at 11 AM.

Participating in the Director Series are frequent collaborators Scorsese and De Niro, who will chat in front of a large audience at the iconic Beacon Theatre. Other conversations spotlight Guillermo del Toro, who won the Academy Award for Best Director in 2018, and David O. Russell, who will talk filmmaking with Jennifer Lawrence.

RELATED: See photos of Robert De Niro through the years