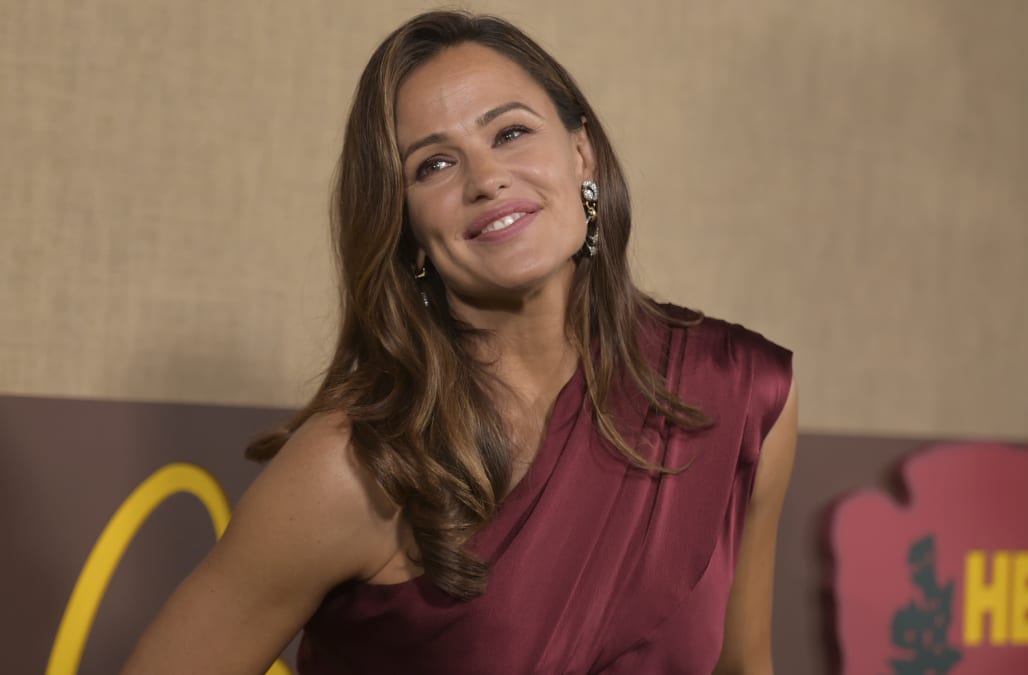 “I see my kids’ nanny liking everything you put up with your gorgeous kids and I’m here to tell you, don’t get any ideas, either one of you,” the Camping actress, 46, commented on a photo of Teigen and John Legend’s 10-month-old son, Miles.

I know you all think he looks like john but that is my nose, can we at least acknowledge that

The Lip Sync Battle cohost, 33, responded: “For anyyyyyyone reading this I ONLY POST THE CUTE STUFF.”

In the sweet shot of her son, Miles sat in a box and looked straight at the camera with messy hair and a striped bib. “I know you all think he looks like John but that is my nose, can we at least acknowledge that,” the Sports Illustrated Swimsuit model captioned the post.

Garner, who shares Violet, 13, Seraphina, 10, and Samuel, 7, with her ex-husband, Ben Affleck, isn’t the only one who thinks that Teigen and the “All of Me” singer, 40, have gorgeous kids.

Paris Hiltoncommented a heart-eye emoji, while the Gifted’s Jamie Chung wrote, “The cutest!!!”

The Cravings cookbook author has been showing off her son’s latest milestones all month long. Not only is he “so close” to talking, but Teigen also shared a video of Miles trying to crawl on March 7. After Legend moved his toy across the floor and said, “Come on,” the little one scooted over to a different one.

He and Teigen welcomed their baby boy in May 2018. Miles’ 2-year-old sister, Luna, arrived in 2016 and is hitting major milestones of her own. She transitioned to a big girl bed on Thursday, March 14.