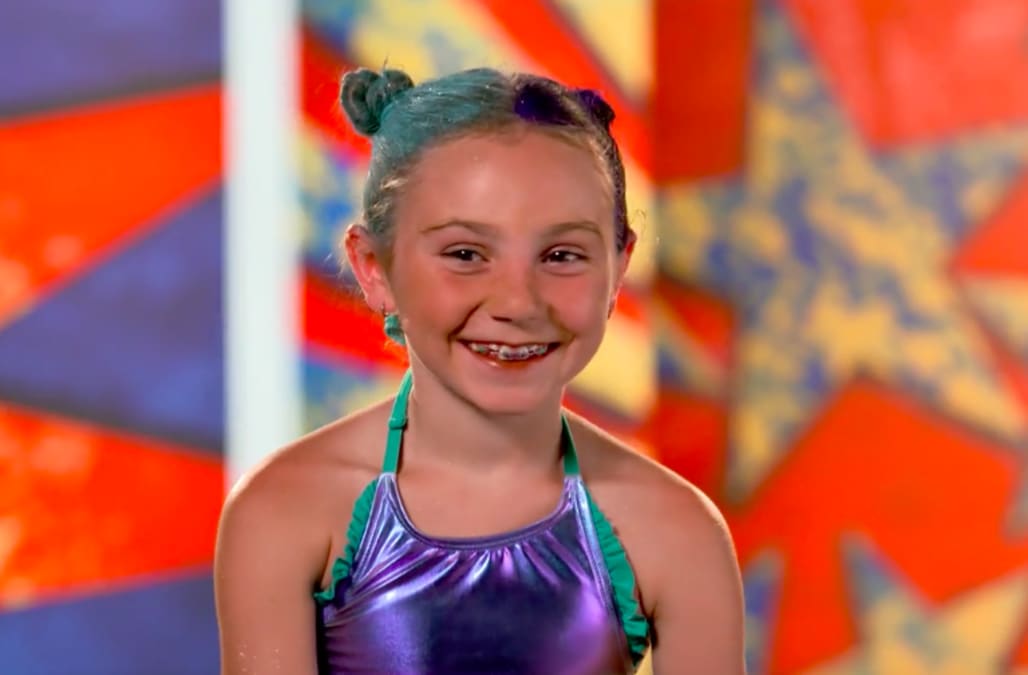 Though training for "American Ninja Warrior Junior" is basically like a full-time job, a lot of the kids who compete on the Universal Kids show make sure to find time to pursue other passions outside of the competition.

And that's exactly what contestant Madisen does!

In the exclusive clip from Saturday's episode of "American Ninja Warrior Junior," Madisen reveals her unexpected side-hussle: Writing books. The tough competitor, who is easy to spot with her Princess Leia buns, has already written two books, including a coloring book.

Check it out in the video at the top of the page and catch the latest episode of "American Ninja Warrior Junior" on Universal Kids on Saturday, March 16 at 7 p.m. EST.