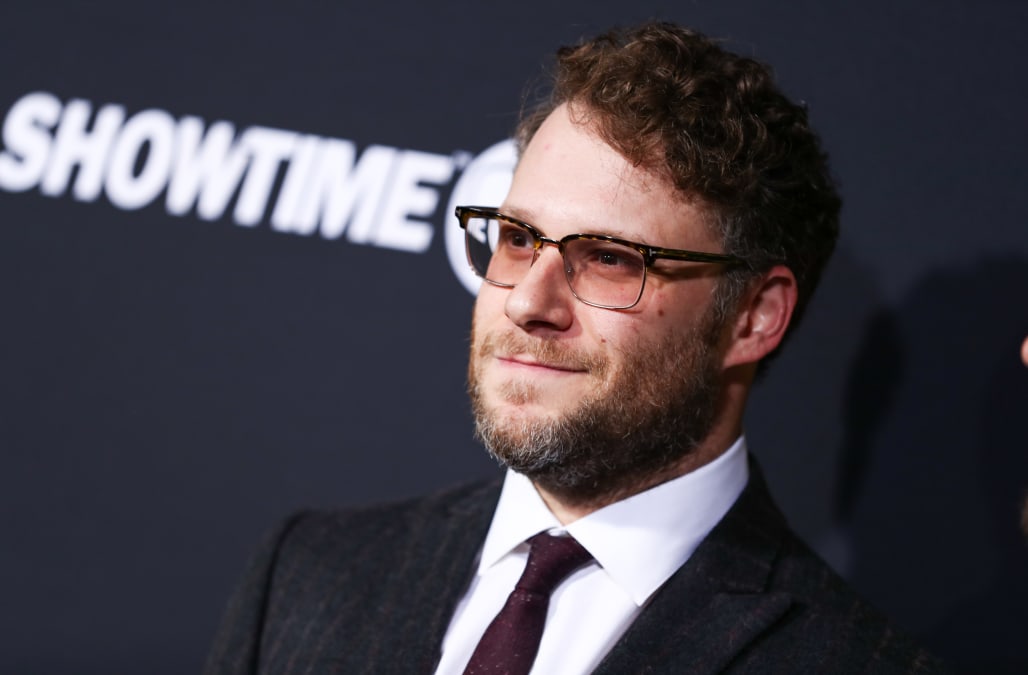 Seth Rogen is about to enter the fifth dimension, as he is the latest actor to join the cast of Jordan Peele’s reboot of “The Twilight Zone” for CBS All Access. The actor will star on an episode written by Alex Rubens.

The anthology series will launch its first two episodes on April 1, with new installments to be made available weekly on Thursdays, beginning April 11.

Peele is executive producing and hosting the series, stepping into the role that original series creator and narrator Rod Serling made famous. You can get a taste of what Peele’s narration will sound like here and watch the trailer here.

Serling created the original series, which ran for 80 episodes from 1959 to 1964, and used socially-conscious storytelling to explore the human condition and culture of the times. There have been two prior revivals of the classic series. The first reboot aired for 110 episodes on CBS starting in 1985, and a second version, with Forest Whitaker as narrator, ran for 43 episodes on UPN in the early 2000s.