Sherri Shepherd gets confused for Octavia Spencer, uses her name to get into airport lounge 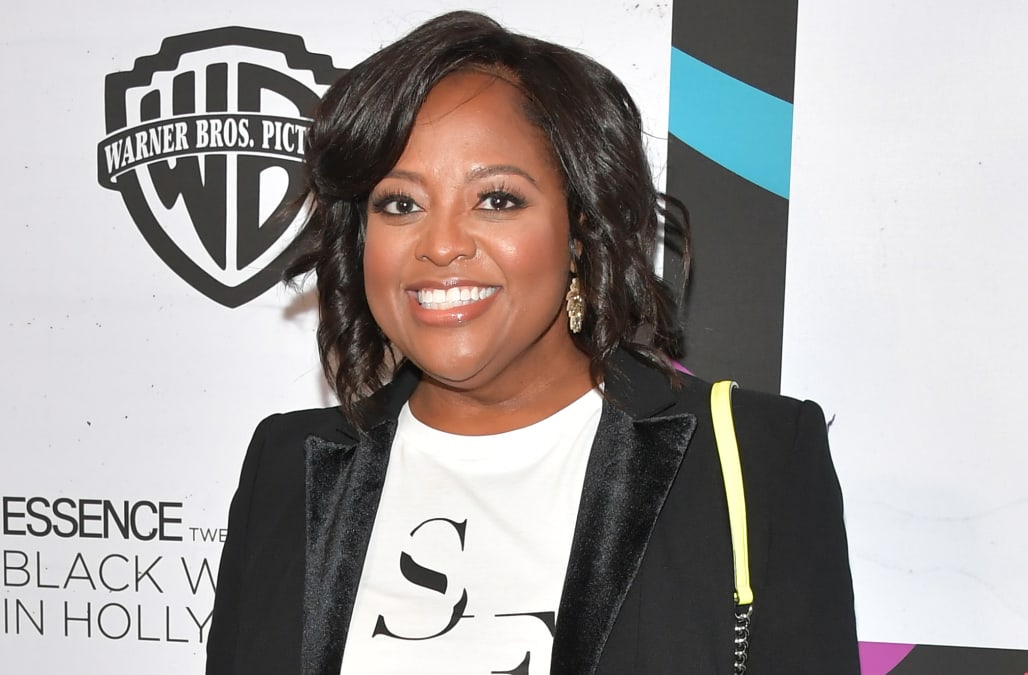 Part of being a celebrity is being recognized in public as fans come up to you, ask for a selfie, compliment you on your work or recite one of your famous quotes back to you.

But what happens when someone recognizes you, but mistake you for another celebrity? Though you could kindly correct them, you could also embrace the mix-up and just go with it -- especially when people thinking you're somebody else could come with some extra perks.

On Monday, as most of Hollywood was recovering from its collective hangover after the Academy Awards, comedian Sherri Shepherd was traveling through New Orleans when someone mistook her for actress Octavia Spencer. Instead of correcting the man, Shepherd used being misidentified to get into the airport's V.I.P. lounge.

"Octavia, I'm in the V.I.P. lounge at the airport in New Orleans and this guy is really loud ... he wants to know why I haven't been nominated for another Oscar this year," Shepherd said in a video on Instagram. "Now everybody here is wondering why I haven't also been nominated for another Oscar, and people are telling me how much they love me in 'Hidden Figures' and 'The Help.'"

Of course, it was Spencer who was nominated for her performances in "Hidden Figures" and "The Help," with the latter film winning her her first Oscar. She was also nominated for "The Shape of Water" and, though she was a producer on this year's Best Picture winner, "Green Book," she doesn't get another Oscar for it.

"They think that I am Octavia Spencer, and I can't tell them that I'm Sherri Shepherd, because they'll throw me out of the V.I.P. lounge here at Delta, because I used your name to get in," Shepherd went on in her video before being interrupted by another stranger.

"Next year!" she said, seemingly alluding to when Spencer will get her next Oscar nomination.

Though Spencer seemingly hasn't responded to the video, which has racked up over 100,000 views on Instagram so far, fellow actress Taraji P. Henson commented, "I AM SCREAMING."