'The Wife': Glenn Close muses on characters she's played throughout her career (Exclusive) 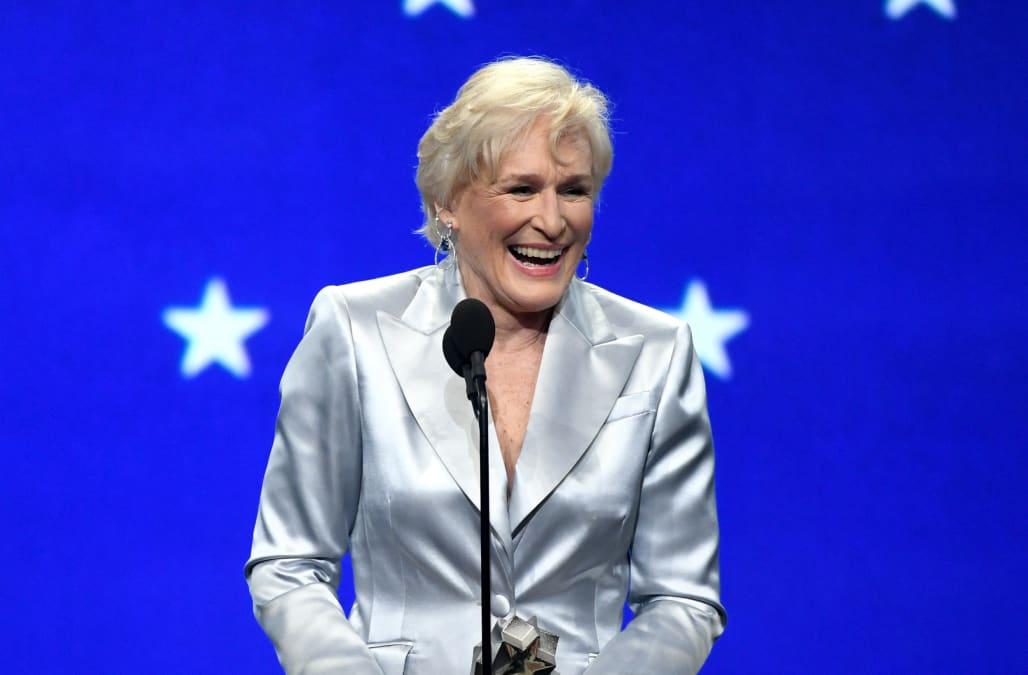 Glenn Close has been the belle of the ball throughout this year's awards season so far thanks to her stunning performance in "The Wife."

And, if you missed the frontrunner for the Best Actress Oscar's latest starring turn while it was in theaters, now is your time to catch it. "The Wife" was released on Digital on Tuesday, January 22, and will be available on Blu-Ray and DVD on Tuesday, January 29, via Sony Pictures Home Entertainment.

In an exclusive clip obtained by AOL Entertainment, Close compares her character in "The Wife" to the slew of other extraordinary women that she's portrayed throughout her 40-year career in Hollywood. Watch it at the top of the page.