‘The Wizard of Oz’ to return to theaters for 80th anniversary 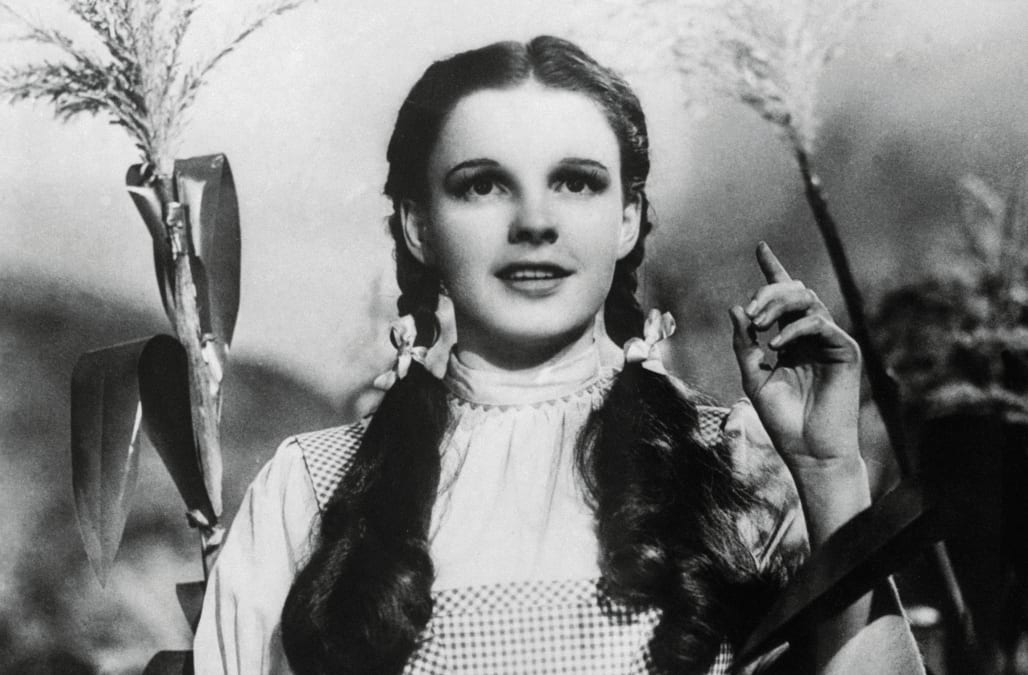 “The Wizard of Oz” is returning to theaters this weekend for a special limited engagement marking the 80th anniversary of the film’s Hollywood premiere. Fathom Events, TCM, and Warner Bros. are re-releasing the beloved family film in select theaters across the country beginning on Sunday, Jan. 27, with additional dates on Tuesday, Jan. 29, and Wednesday Jan. 30. You can see showtimes and reserve tickets here.

Based on the L. Frank Baum children’s book “The Wonderful Wizard of Oz” (read the book here), “The Wizard of Oz” premiered in August of 1939, and dazzled audiences and critics alike. In his original review for Variety, movie critic John C. Flinn Sr. wrote, “Nothing comparable has come out of Hollywood in the past few years to approximate the lavish scale of this filmusical extravaganza, in the making of which the ingenuity and inventiveness of technical forces were employed without stint of effort or cost… Some of the scenic passages are so beautiful in design and composition as to stir audiences by their sheer unfoldment.”

“The Wizard of Oz” went on to be nominated for six Oscars at the 1940 Academy Awards, including best picture, though it lost out to “Gone With the Wind.” It did take home a trophy for original song for “Over the Rainbow” (stream or download here) and original score (stream or download here). According to the Library of Congress, “The Wizard of Oz” is the most-seen film in movie history.

The 80th anniversary release will include a new introduction from Turner Classic Movies host Ben Mankiewicz, as well as post-film observations from Mankiewicz, helping to highlight some of the main storylines from the movie, as well as revealing some behind-the-scenes details from the making of the film.

According to Tom Lucas, Fathom Events VP of studio relations, the anniversary screenings will give fans “the joy of seeing the film on the big screen, as it was meant to be seen,” while also revisiting some of the movie’s pertinent themes, which continue to ring true today.

“1939 is often referred to as the true zenith of the Hollywood studio system,” Lucas says, “and ‘The Wizard of Oz’ represents this moment by bringing together the very best talent – both in front of and behind the camera – to create one of the greatest films of all time. At its core, this film touches on some deep human truths about the need for connection and belonging, the importance of bravery and believing in yourself.”

“The Wizard of Oz” is the first title in Fathom’s yearlong “TCM Big Screen Classics” series. As reported by Variety last month, other titles screening this year include “My Fair Lady,” “To Kill a Mockingbird,” “Ben-Hur,” “True Grit,” “Steel Magnolias,” “Field of Dreams,” “Glory,” “Hello, Dolly!,” “Lawrence of Arabia,” “The Shawshank Redemption,” “Alien,” “The Godfather Part II,” and “When Harry Met Sally.”

Tickets to the 80th anniversary screenings of “The Wizard of Oz” are selling quickly. See showtimes and reserve tickets here. Can’t make it to the theater this weekend? Amazon is currently offering “The Wizard of Oz” on Blu-ray for just $7.99.