Jada Pinkett Smith: 'I was extremely suicidal' after finding success 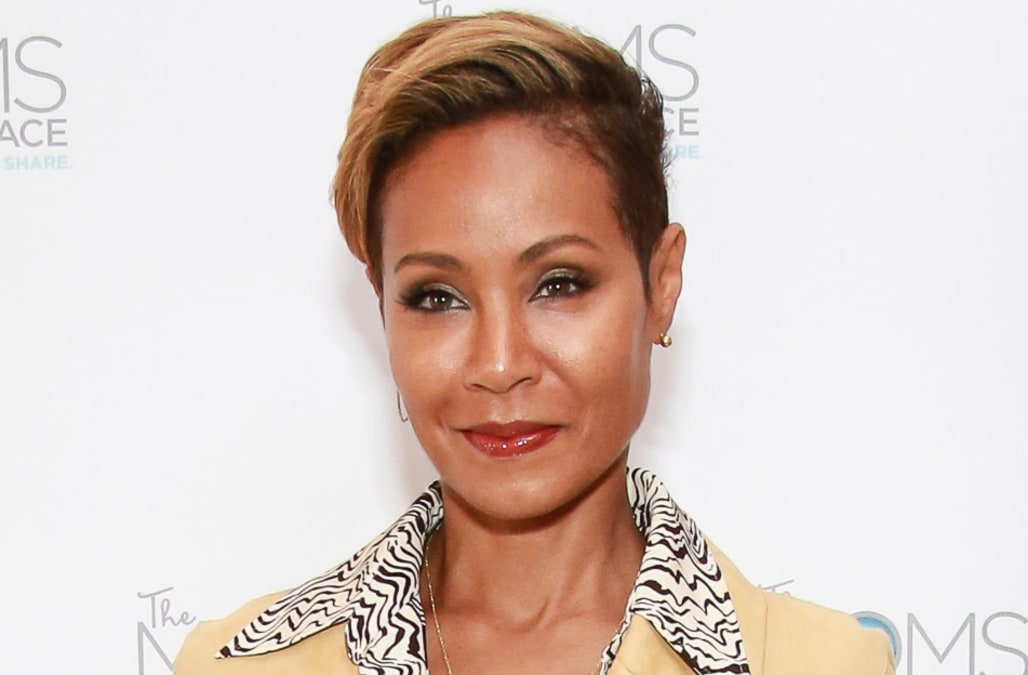 Opening up about hard times. Jada Pinkett Smith admitted on Monday, December 17, that she had suicidal thoughts shortly after making it big in Hollywood.

“I had an emotional breakdown that definitely, I feel like, affected my mental stability,” the Girls Trip star, 47, said on her Facebook Watch series, Red Table Talk. “I had gotten to L.A. and gotten a certain amount of success and realized that that wasn’t the answer … that that wasn’t what was going to make everything OK.”

“Actually, it made things worse. And I became extremely suicidal and I had a complete emotional collapse,” she continued.

The actress was around 20 years old at the time of her breakdown and remembered how she called her mother, Adrienne Banfield-Jones, “in a panic.” She explained, “It’s like when you just don’t have control over emotions, your thoughts — you feel completely and utterly out of control.”

The Gotham alum’s daughter, Willow Smith, whom she shares with actor husband Will Smith, nodded in understanding, as she had previously admitted that she struggled with self-harm in the past.

“It was after that whole ‘Whip My Hair’ thing and I had just stopped doing singing lessons and I kind was in this gray area of: ‘Who am I? Do I have a purpose? Is there anything I can do besides this?’” the 18-year-old told her mom and grandmother in May. “I was cutting myself and doing crazy things.”

Pinkett Smith has been open about her battle with depression over the years and revealed in June that there was a period when she “considered” taking her own life “often.”

“One thing I’ve learned in my life over the years is that mental health is something we should practice daily, not just when issues arise,” she wrote on Instagram at the time. “In the years I spent towards my healing, many moons ago, I realized the mind and heart can be extremely delicate without the foundation of a formidable spirit.”

More from Us Magazine:
Bethenny Frankel hospitalized in ICU after falling unconscious
Five revelations from 'Octomom' Nadya Suleman's New York Times interview
Oh No! Find out why there won’t be a 2018 Kardashian family Christmas card