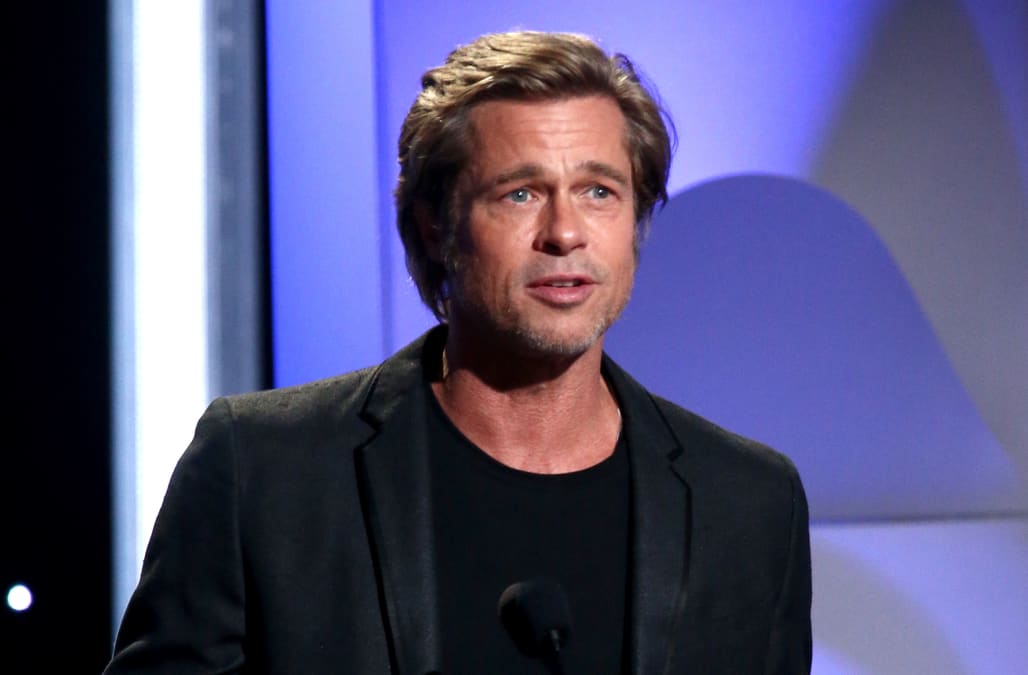 Brad Pitt is once again fighting back against claims made in a class-action lawsuit accusing the actor of only helping out in New Orleans, following the devastation of Hurricane Katrina, to secure publicity and good press.

Pitt's legal representatives filed a motion on Monday asking to be removed as a defendant from the lawsuit, which was filed against both the Oscar winner and his charity, the Make it Right Foundation, according to court documents obtained by ET.

Furthermore, the actor's attorneys claim that, while the class-action lawsuit levels "a myriad of purported wrongful conduct," the plaintiffs in the suit "do not supply any specific facts indicating that Mr. Pitt was personally involved in any of them."

The motion comes in response to a recent memorandum filed by the plaintiffs, claiming the actor "gladly accepted responsibility for his personal participation when the publicity was favorable."

"Mr. Pitt acknowledged his personal participation before this lawsuit was filed…but now that the suit has been filed, Defendant [Pitt] would have the Court believe he is little more than a neutral observer, who had no personal participation in the development of the project, the choices of the designs and sub-contractors, and in the decisions to withhold information about the defective conditions from the homeowners," the memo states.

The plaintiffs' also allege that Pitt "personally participated in the tortious and fraudulent acts and omissions" originally stated in the class-action lawsuit, and accuse the star of making promises to the victims of the 2005 hurricane that he did not fulfill.

"He promised he would build quality, sustainable, green, safe and healthy homes designed to withstand hurricane force winds," the plaintiffs stated in the recent memo. "Promises upon which the homeowners detrimentally relied."

This is the second time Pitt has asked to be removed as a defendant from the class-action lawsuit, following a previous motion submitted in November, which led to the recently filed memorandum from the plaintiffs.

In September, following the initial filing of the lawsuit, Pitt's Make It Right Foundation filed a lawsuit of their own against New Orleans architect John C. Williams, whom they claim was at fault for many of the defective developments, USA Today reported of at the time.

Williams, a renowned architect of note, denied the foundation's claims in the suit, telling The Times-Picayune, "To now be confronted with this baseless lawsuit is shocking and insulting and we intend to prove that we were not at fault."

This isn't the only legal battle Pitt is currently facing. The actor has also been in a protracted custody fight with his ex, Angelina Jolie, following their contentious divorce.