Steve Carell recounts terrifying moment he was hit by a car 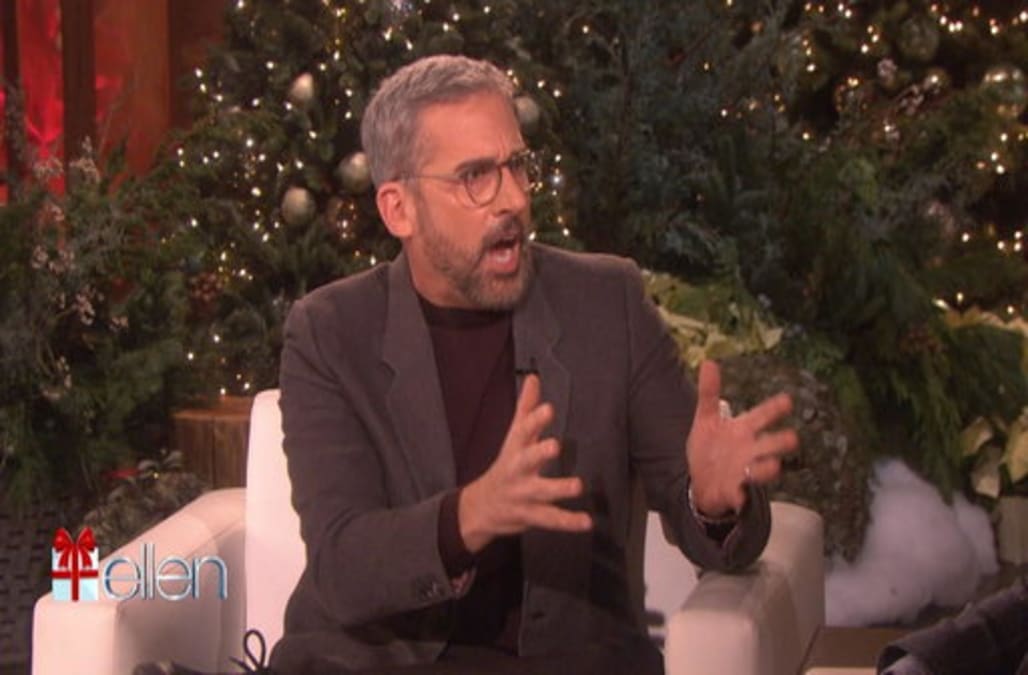 Steve Carell visited the "Ellen Degeneres Show" on Wednesday, and besides talking about his new films, "Welcome to Marwen" and "Beautiful Boy," he also shared the recent experience of being hit by a car.

While riding his bike near the "Ellen" studios, the funnyman admitted that he wasn't paying attention and a car came out of no where, sending him flying over the handlebars.

“It’s a weird experience because everything just slows down," he recalled.

"Luckily everything was fine."

See Also: Jimmy Fallon freaks out Jennifer Lopez during a game of 'Can You Feel It?' on 'The Tonight Show'

But the encounter took an unexpected turn when the woman who hit him jumped out of the car in a panic, until she realized who she had hit.

And true to his nature, Carell took the whole incident in stride. “She was so excited that she hit me! t was really kind of a fun experience..."

Watch the interview above.