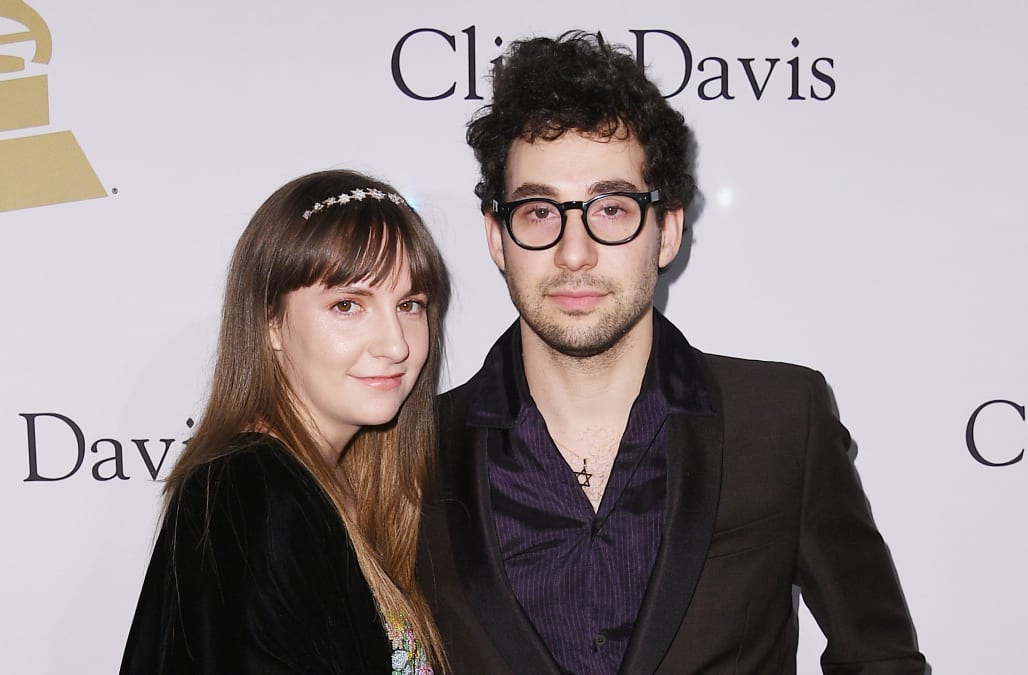 Keeping their distance. Lena Dunham opened up about her breakup with Jack Antonoff and the rumors that he started dating her close friend Lorde soon after.

“It was so embarrassing. It was awful,” the Girls creator, 32, told New York Magazine’s The Cut in an interview published on Sunday, November 25. “I don’t think anything happened between them. I can never know someone else’s life. I have never spoken to Ella [Lorde] about it. We haven’t talked since Jack and I broke up. It was awful, and I couldn’t do anything about it except trust that what he was saying to me was true.”

Dunham and Antonoff, 34, called it quits on their five-year relationship in December. Soon after, fans started speculating that the Bleachers frontman was seeing Lorde, 22, though a source told Us Weekly exclusively in January that the pair were just friends.

Antonoff also denied moving on with the “Royals” singer. “normally i would never address rumors but i resent having the most important friendships and working relationships in my life reduced to dumb hetero normative gossip,” he tweeted in January. “those relationships are deeply important and sacred. with that said, im not seeing anyone. lol.”

Since then, Dunham and Antonoff have both moved on. The Cut noted that she “has been very casually seeing an artist she met through mutual friends,” while Us exclusively revealed in late January that the music producer has been dating model Carlotta Kohl.

The actress admitted to the publication that her relationship with Antonoff “probably lasted longer than it should have.” She added, “He’s a very loyal person, so he was not going to bail when the going got tough.”

More from Us Magazine:
Catherine Zeta-Jones: I was ‘devastated’ by Michael Douglas allegation
Chrissy Teigen on Duchess Meghan in her ‘Deal or No Deal’ days: ‘She was lovely’
Lady Gaga's mom opens up about their Thanksgiving plans