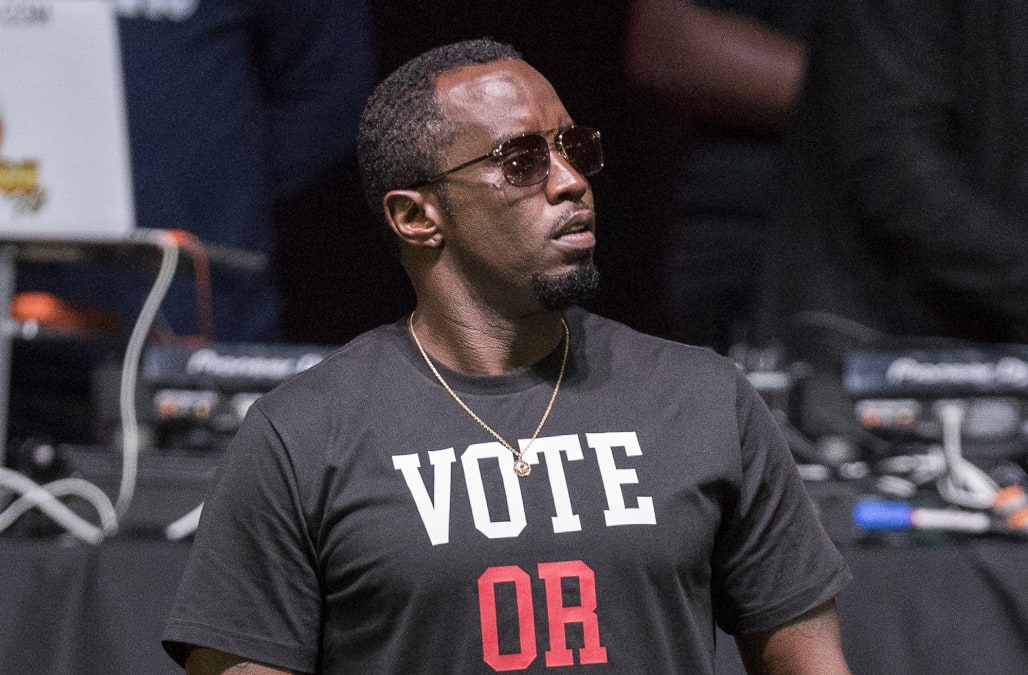 High school esports league and platform PlayVS closed out its Series B funding round with $30.5 million from key investors including Adidas, Samsung, and even Sean “Diddy” Combs, according to a press release.

PlayVS brings esports to high school students, giving them access to competitions and even scholarships for university. As esports grows, so does the pool of interested investors. In its Series A funding round, PlayVS secured $15 million— an impressive figure which might have contributed to founder and CEO Delane Parnell’s inclusion in the Forbes’ 30 under 30. The young entrepreneur said he is “honored” by the contribution of the LA Dodgers for Series B funding.

The Series B funding was led by Elysian Park Ventures, which is the private investment firm of the Los Angeles Dodgers ownership group.

Tucker Kain, CFO of the LA Dodgers and managing partner of Elysian Park Ventures, commented on the major investment.

“We strive to be at the forefront of innovation in sports, and have been carefully searching for the right investment in esports,” said Kain. “With PlayVS, we have found a model that works, built on a powerful platform that delivers an unparalleled player experience and will have a profound impact on the future of youth sports across the country.”

In addition to funding, the esports league also secured major deals with Psyonix, the publisher of “Rocket League,” and Hi-Rez Studio, publisher of “SMITE,” a free-to-play MOBA.

These partnerships mean new competitions and opportunities for high school students, as explained by Parnell.

“One of the reasons we’re most excited about esports is accessibility,” Parnell said. “With this new round of funding and the addition of ‘Rocket League’ and ‘SMITE,’ we’re able to take another huge step forward as we open the pathway for more students to compete and be recognized in the burgeoning esports industry.”

The inaugural season for PlayVS will start Feb. 25, and students and schools can register on the PlayVS website until Feb. 8.