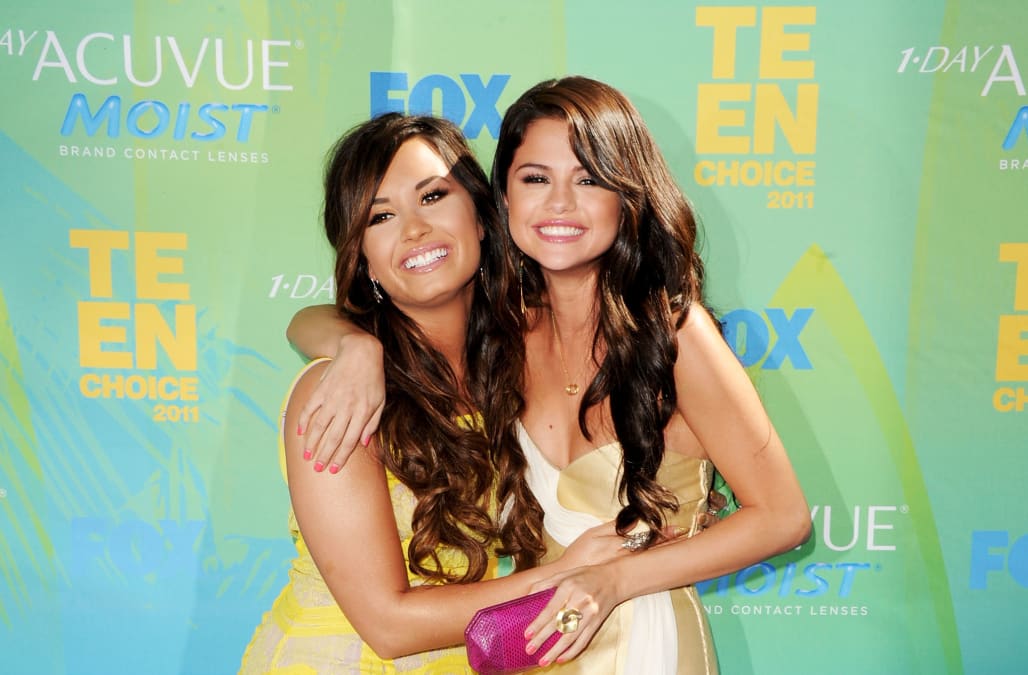 Fans recently started to notice that the “Confident” singer has begun to unfollow several of her formerly close celebrity pals on Instagram.

One notable unfollow is Nick Jonas, whom Demi has previously toured with and was business partners with in Safehouse Records. Though she still follows Nick on Twitter, and he still follows her on both platforms, Demi has cut ties on Instagram. Demi is still, however, following Nick's older brothers, Joe, who she previously dated, and Kevin, as well as Kevin's wife, Danielle, and the brothers' parents, Denise and Kevin Jonas.

Over the summer, Demi suffered an apparent overdose and has since been receiving treatment for her substance abuse issues.

Upon hearing the news, Nick tweeted, “Like all of you I am reeling at the news about Demi. All of us love her and need to pray for her to get well. She is a fighter. #prayfordemi.”

Also noteworthy is the fact that Demi is no longer following Iggy Azalea, with whom she’s collaborated with in the past. The two performers were previously so close that at one point Demi was set to be in Iggy’s since-cancelled wedding to Nick Young as a bridesmaid. The "Fancy" rapper is also not following Demi on Instagram.

In July, Iggy spoke to ET about Demi’s relapse prior to her overdose, saying, “I had known about it, as a close friend. So I had really wanted for her to be the one to tell people that. And I worried a lot, as her friend, that something was going to leak or somebody would somehow take that and use it negatively against her, or to make her seem like she’s got a secret.”

It was, perhaps, this interview that led to the ultimate unfollowing as Lovato recently replied to a fan account, writing: “True friends don’t do interviews about you when you OD.”

Demi’s childhood pal, Selena Gomez, also got the ax after Gomez unfollowed Demi on Instagram back in January. Despite the original unfollow, the former Barney & Friends co-stars had been on better terms in the months leading up to Demi’s relapse, sharing friendly banter on social media. The pair even reunited at an award show in October 2017, and Demi still follows Selena on Twitter.

Selena also spoke out about Demi following her overdose in the October issue of Elle, saying, “I reached out to her personally. I didn’t do a public thing. I didn’t want to. I… I love her. I’ve known her since I was seven.”

As for Demi's recovery, a source recently told ET that she is "in a really great place, but she’s doing everything she can to maintain that because she knows every day is a struggle.”