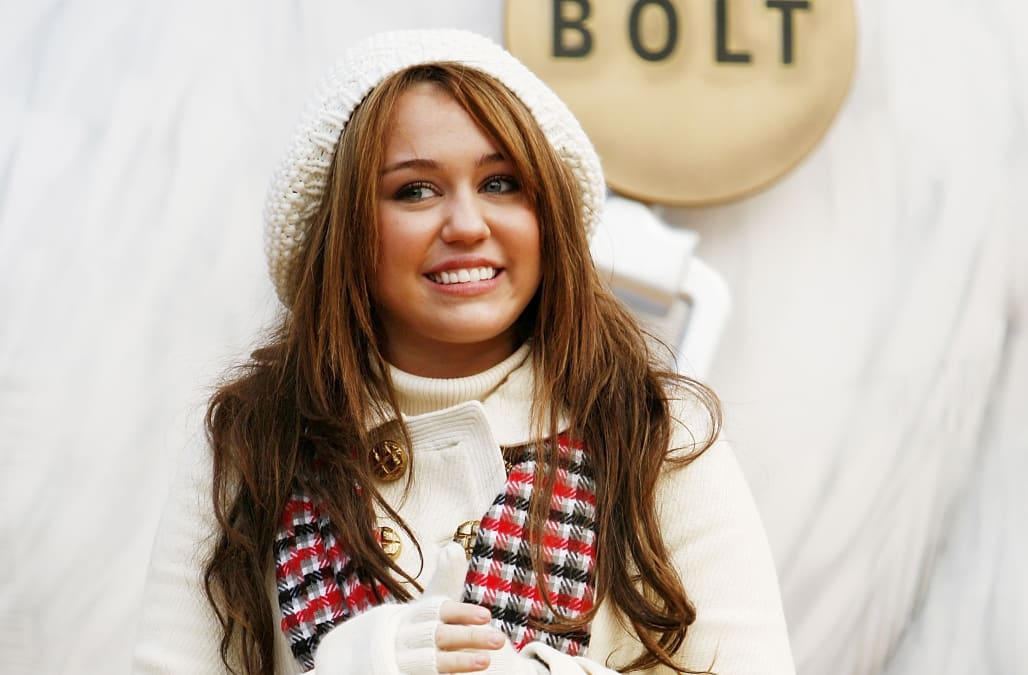 Watching the Macy's Thanksgiving Day Parade is such a long-running tradition that all the yearly performances start to blend together. So this Thanksgiving, let's take a visit down celeb memory lane.

We rounded up some of our favorite celebrity moments from parades past, and fair warning: They range from nostalgic to sentimental to downright bizarre.

From Steve Irwin's 2004 appearance with his whole family to Raven-Symone's truly baffling fashion choices, here are 10 moments you completely forgot from Macy's Thanksgiving Day Parades of years ago.

A 16-year-old Miley Cyrus, then in the height of "Hannah Montana" madness, performed in the Macy's Thanksgiving Day Parade in 2008.

Steve Irwin, the Crocodile Hunter, stood atop a float that couldn't have fit him better in 2004. He passed away two years later in the fall of 2006.

Joining Steve Irwin on the 2004 float was daughter Bindi Irwin, more than a decade before she'd become a star in her own right.

The parade microphones are loud, but Raven-Symone's puffer jacket for her 2004 performance might have been louder.

Jamie-Lynn Sigler, then best-known for playing Tony Soprano's daughter on HBO's "The Sopranos," rode the Doodlebug float during the 2002 parade.

Is that Lizzie McGuire?! Hilary Duff hit the parade sans coat -- gotta show off that pink sweater! -- in 2003.

Ruben Studdard, fresh off his win "American Idol" season 2, showed off his athletic allegiances at the 2003 parade.

Definitely some unique style choices here from the Jonas Brothers, who performed in the 2007 Macy's Thanksgiving Day Parade.

Months after snagging second place on his season of "American Idol," teenage David Archuleta performed in the 2008 parade.

These days, Kanye West might not be trusted to headline the Macy's Thanksgiving Day Parade without sparking controversy. But in 2010, there he was, fur-lined overcoat and all.

It was a year when you couldn't escape "Who Let The Dogs Out," and the Baha Men were at the 2002 parade to make sure you heard it even on Thanksgiving Day.