Kim Porter’s cause of death is ‘deferred’ after autopsy 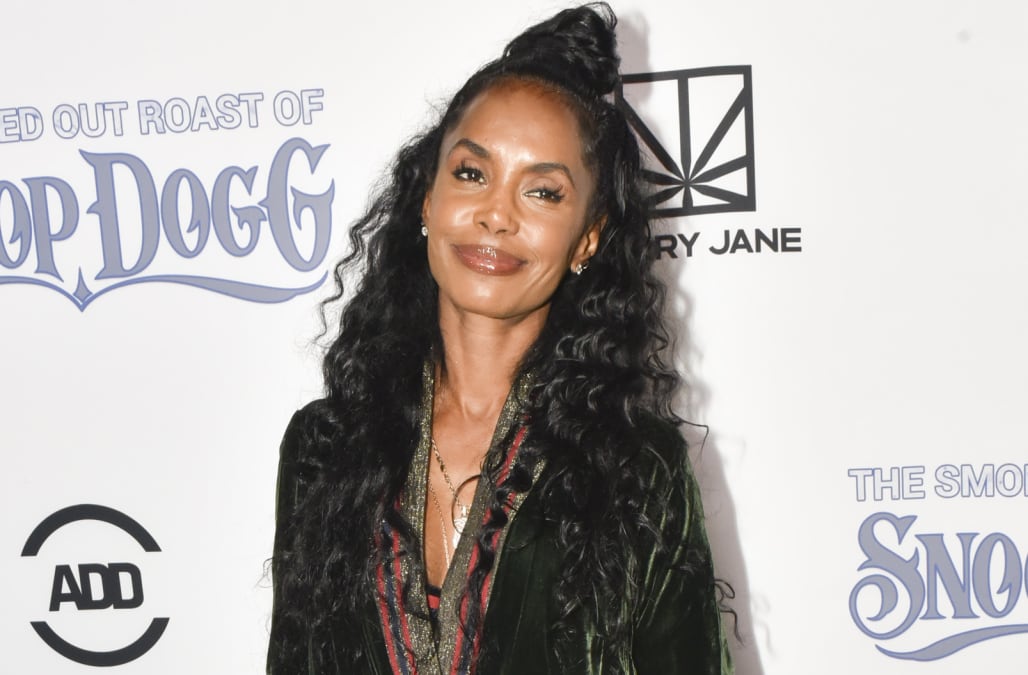 Kim Porter’s sudden passing remains a mystery. Even after an autopsy was completed, the actress’ cause of death was listed as “deferred,” according to a death certificate obtained by Us Weekly.

The Los Angeles-based coroner who performed Porter’s autopsy, Regina Augustine, noted in the document that the manner of death is “pending investigation.”

The death certificate also reveals that the late model is scheduled to be buried at Evergreen Memorial Park in Columbus, Georgia.

Porter died at the age of 47 on Thursday, November 15, at her home in the Toluca Lake neighborhood of Los Angeles. She was pronounced dead at the scene at 11:40 a.m.

An emergency dispatch call obtained by TMZ described Porter as a patient suffering from cardiac arrest. The website reported that she had been battling flu-like symptoms and possibly pneumonia.

Porter famously dated Diddy on and off from 1994 to 2007. The former couple shared three children: son Christian Combs, 20, and twin daughters Jessie James and D’Lila Combs, 11. Porter was also the mother of son Quincy Brown, 27, from a previous relationship with music producer Al B. Sure!

“Diddy is inconsolable,” a source close to the 49-year-old rapper told Us. “Kim’s passing has turned his life upside down. She was someone who motivated others to be a better version of themselves. She was a ray of sunshine.”

Diddy (real name Sean Combs) later wrote on Instagram, “I don’t know what I’m going to do without you baby. I miss you so much. … We were more than best friends, we were more than soulmates.”

The Blast was first to obtain the death certificate.