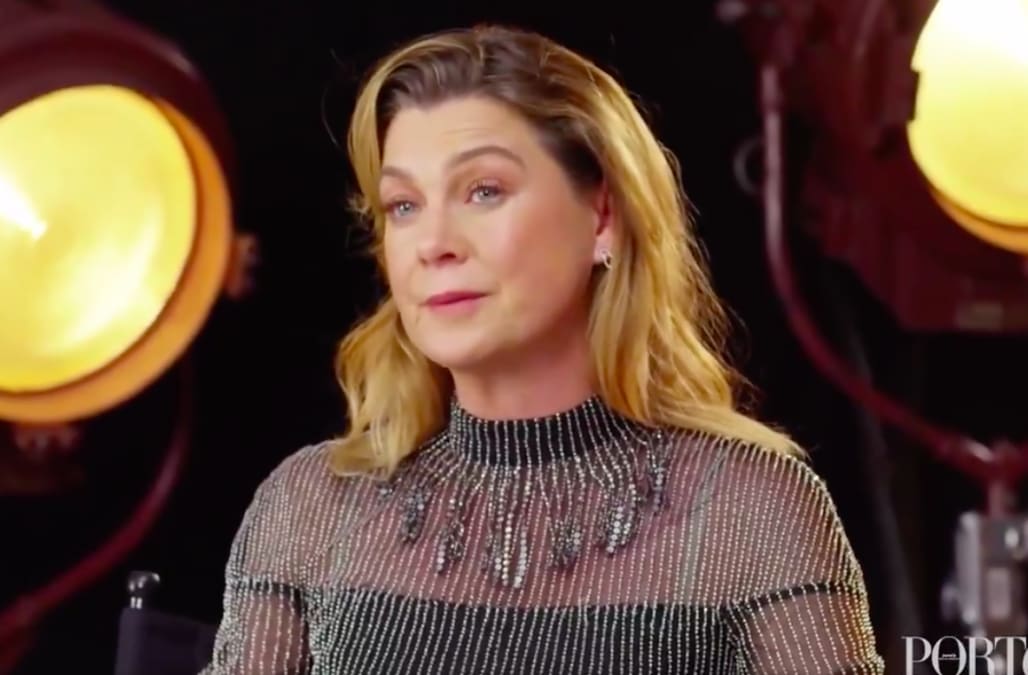 Ellen Pompeo had some bold criticisms for Porter magazine while she and fellow actresses Gabrielle Union, Gina Rodriguez and Emma Roberts sat down for a roundtable discussion for the publication’s annual “Women in Television” issue.

The longtime “Grey’s Anatomy” star was happy to be included in the conversation, but disappointed with the lack of diversity she saw within the crew’s ranks and told the magazine as much mid-interview.

Pompeo said she told that director it was important to her to see a set “look like the world that I walk around in every day,” adding, “And I think it’s up to all productions to make sure that your crew looks like the world we see.”

“As caucasian people, it’s our job, it’s our task, it’s our responsibility to make sure that we speak up in every single room we walk into. That this is not OK and that we can all do better,” Pompeo added. “It’s our job because we’ve created the problem.”

“Wow,” Union, Rodriguez and Roberts exclaimed, before the four ladies partook in a “cheers” to Pompeo’s comments.

Also Read:ABC Is Developing a Sorority Girl CIA Drama Based on the Real-Life Story of Tracey Walder

1) White people sometimes ask me how they can be an ally. @EllenPompeo puts on a master class in how to be one.

Watch the video above. Pompeo’s remarks about lack of color in the room begin at the 16:20 mark.

More from The Wrap:
‘Notorious RBG’ author Irin Carmon hired by CNN as contributor
‘Fixer Upper’ couple Chip and Joanna Gaines to get their own TV network
Kelly Ripa to guest-star as husband Mark Consuelos’s ‘alleged mistress’ on ‘Riverdale’