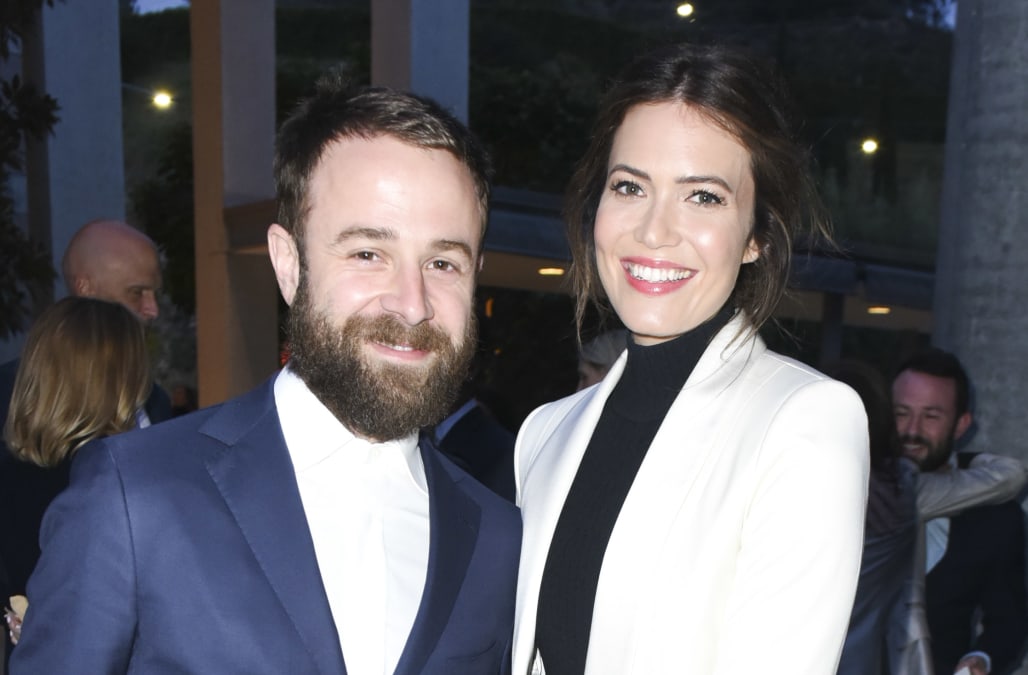 They do! Mandy Moore married Dawes frontman Taylor Goldsmith in a romantic ceremony in L.A. on Sunday, November 18, Us Weekly can confirm.

The This Is Us star, 34, and Goldsmith, 33, tied the knot in front of friends and family in an intimate backyard wedding at the actress’ home at sunset, E! News reports. 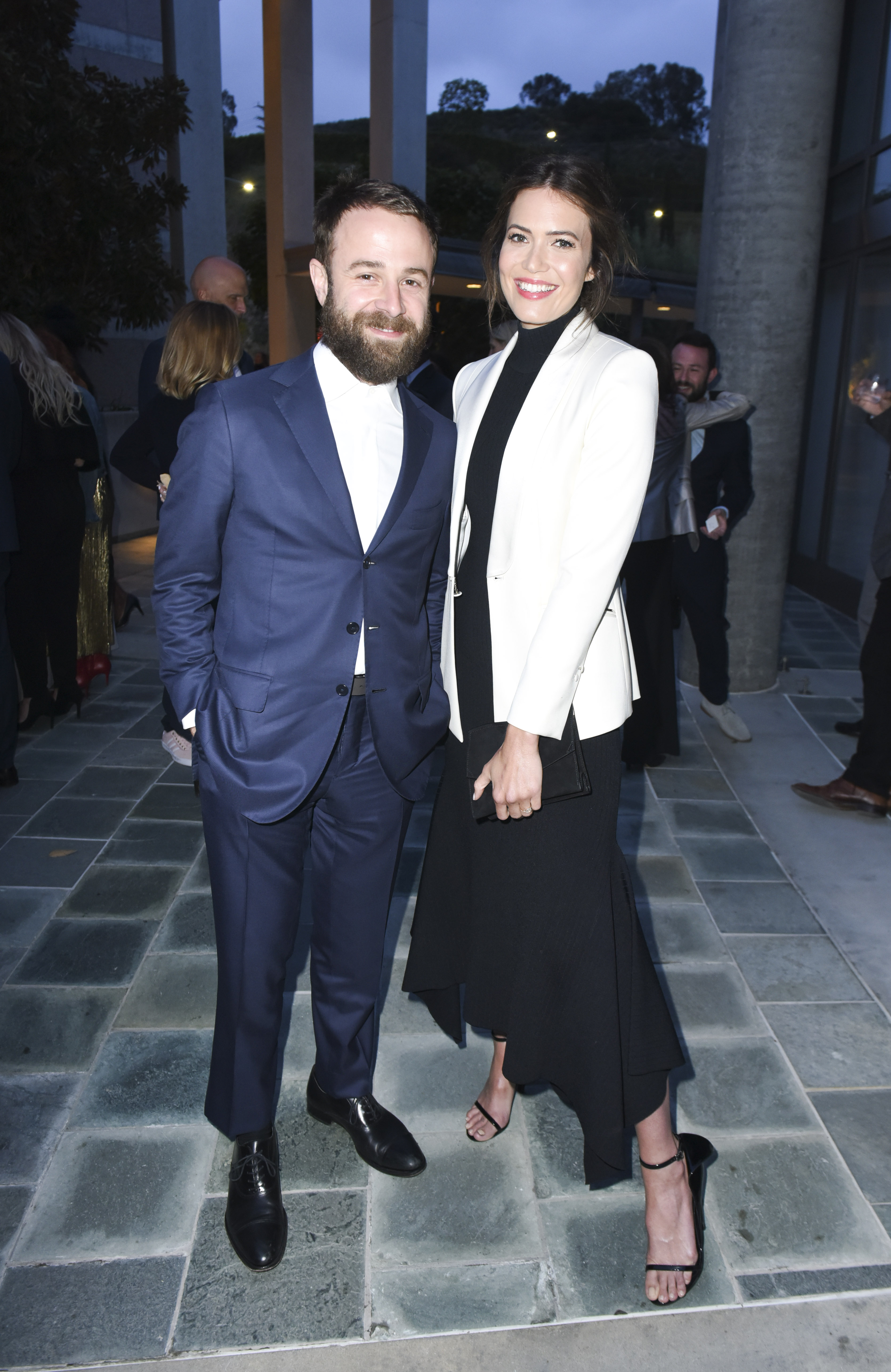 After the ceremony, the newlyweds and guests including Moore’s costars Milo Ventimiglia, Chrissy Metz and Sterling K. Brown as well as the bride’s close friend Minka Kelly and Moore’s ex Wilmer Valderrama headed to The Fig House in Highland Park, California, for the reception.

Moore, who began dating the musician after her split from first husband Ryan Adamsin 2015, quietly confirmed their engagement by flashing an engagement ring while at an L.A. café in September 2017.

Shortly after he proposed, the “Candy” singer spoke to Us about her plans for a low-key wedding. “My job allows me to get dressed up, and take pictures, and be the center of attention in a way that makes me slightly uncomfortable. I’ve never dreamed of emulating that in my real life,” she told Us in October 2017. “So I think I’ll probably take the opposite route when it comes to getting married.”

“I don’t think I’m going to have a big, old affair,” she added. “I think it will be small and quiet and private.”

Talking to Us a week before the nuptials, Moore admitted that she was feeling excited about taking the next step in her relationship with Goldsmith “because I’m with my person. I’m with the right person.”

“It will mean a lot, I think, to be surrounded by friends and family and to say certain things to each other in front of them.”