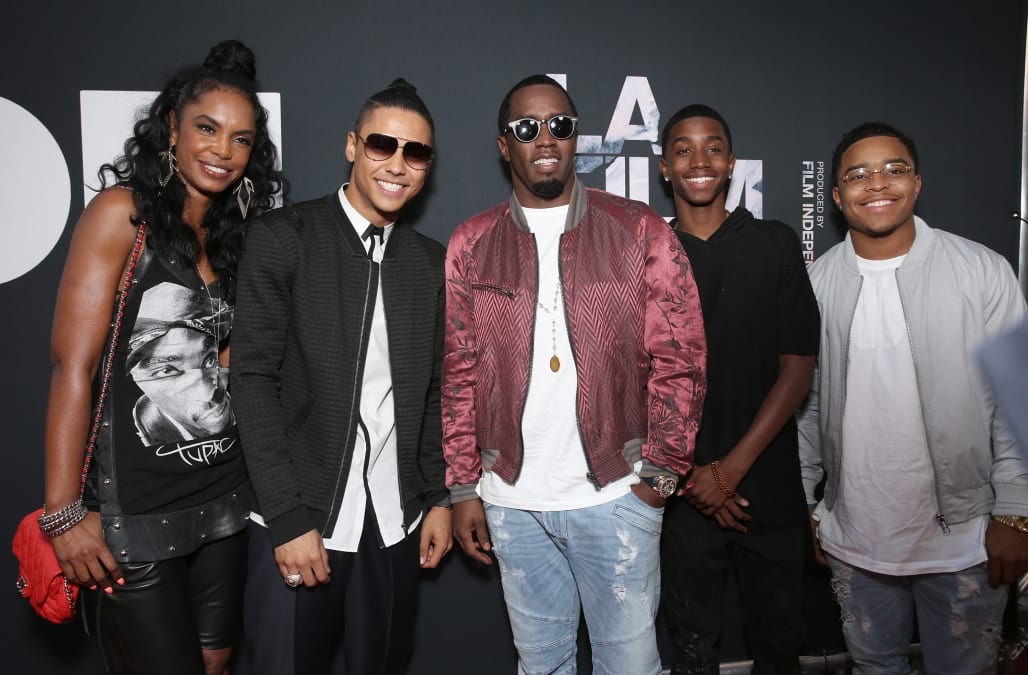 Two of Kim Porter’s closest loved ones paid tribute to the actress on Instagram on Sunday, November 18, three days after she was found dead at the age of 47.

Quincy Brown, Porter’s 27-year-old son with music producer Al B. Sure!, shared a photo of himself with his late mom and her 11-year-old twin daughters, Jessie James and D’Lila Combs, whom she shared with ex-boyfriend Diddy.

“I am broken…& the only thing that makes sense right now is that you were way too good for this silly world we live in,” Brown captioned his post. “I love you so much MOMMY. Please give Mee-Maw the biggest hug and kiss for me.”

“This can’t be real I keep waking up hoping this is all a bad dream.. I just don’t understand,” Justin wrote. “The other day we were all together dancing & celebrating! My second mother, thank you for loving & accepting me as one of your own I will forever cherish all the special moments and talks we had together please stay close with us and let us hear your voice to guide us. @quincy @kingcombs Jessie & D’lilah I got yall forever!”

The Los Angeles Police Department confirmed to Us that Porter was found dead at her home on Thursday, November 15. Her cause of death has yet to be determined.

As previously reported, Diddy, 49, remembered the model on Instagram earlier on Sunday. “For the last three days I’ve been trying to wake up out of this nightmare. But I haven’t,” he wrote. “I don’t know what I’m going to do without you baby. I miss you so much.”

The rapper (real name Sean Combs) continued to share photos of Porter throughout the day. On his Instagram Story, he posted videos that showed framed photos of his late ex on display and surrounded by candles at what appeared to be a memorial service.

A source previously told Us that Diddy is “inconsolable” over Porter’s death. The former couple, who dated on and off from 1994 to 2007, also shared 20-year-old son Christian Combs.