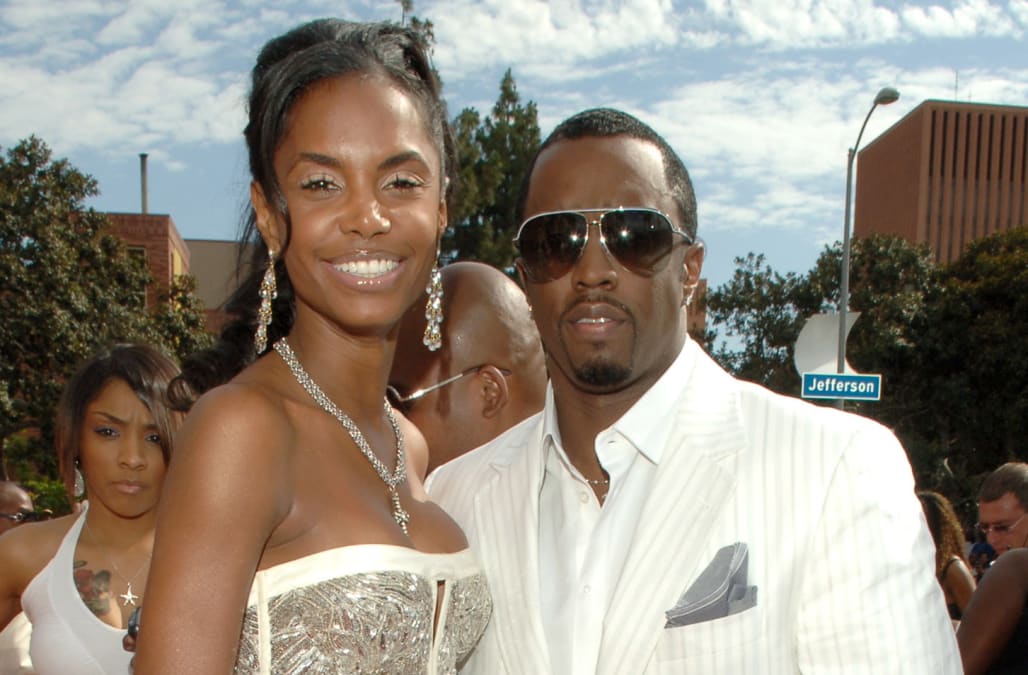 Diddy is "shocked" by ex Kim Porter's death at age 47.

The actress and model, who shared three children with the rap mogul, was found dead in her Toluca Lake, California, home on Thursday, and sources revealed to People that her passing has hit Diddy hard.

"Diddy is devastated and shocked. He and Kim were still very close friends and co-parents even though their romantic relationship didn't work," a source said. "They were still a family."

SEE ALSO: Stars pay tribute to Kim Porter after her death at 47

Porter and Diddy shared daughters Jessie James, 11, D’Lila, 11, and Christian Combs, 20, together. They also raised Porter's son, Quincy, from a previous relationship together.

The couple first started dating in the early '90s and proceeded to date on-and-off for over a decade before calling it quits for good in 2007. They continued to successfully co-parent their children over the last decade.

TMZ was the first to report Porter's shocking death, noting that insiders initially suspected that she had suffered from cardiac arrest, though her cause of death is still undetermined. She had reportedly been suffering from flu-like symptoms and may have had pneumonia for the past several weeks, which prompted her to allegedly call her doctor one day before her death to say that she wasn't getting any better.

Many of Porter's famous friends have taken to social media to express their shock and sadness over her heartbreaking passing.

See how stars reacted to Kim Porter's death in the gallery below: