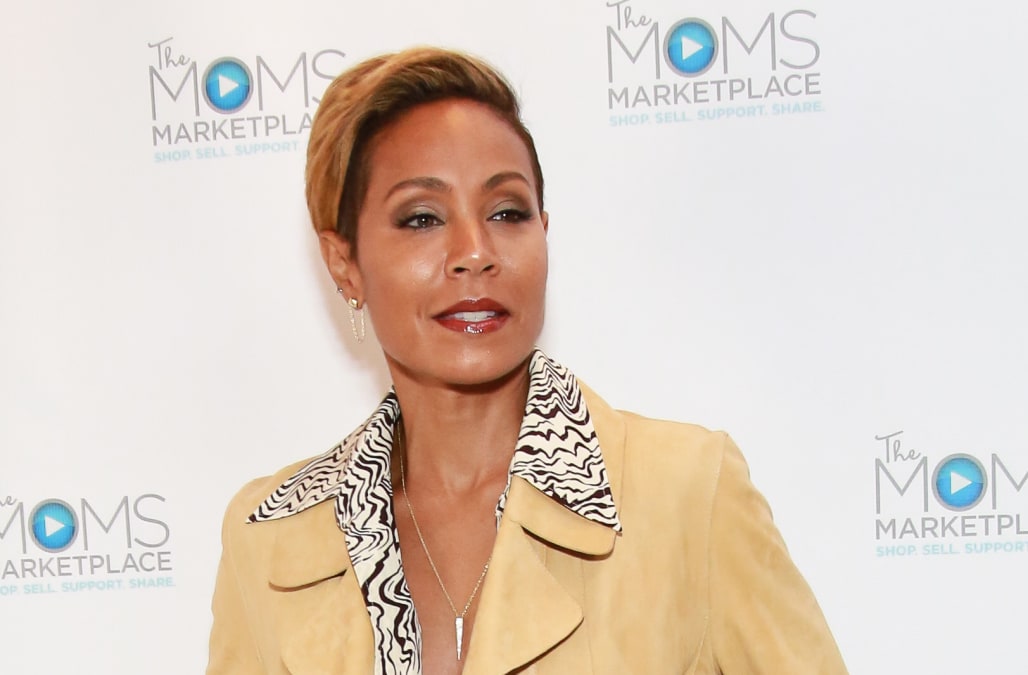 Jada Pinkett Smith said she will never forget the devastating slurs two white police offers shouted at her when she was younger.

“I remember going to Virginia Beach ― remember when they had the riots?” she asked her mother Adrienne Banfield-Jones, on a recent episode of the Facebook Watch series, “Red Table Talk.”

“And I was there by myself — terrified — trying to get back to my hotel,” the actress added. “I will never forget these two white officers. I was like, ‘I’m just trying to get down the street so I can get to my hotel’ and they said, ‘You better get your n****r bitch ass off this street right now.’”

Banfield-Jones shared her own experiences with racism, as she grew up during a time when she said she remembered “not being able to go to downtown and try on hats and different places that we weren’t allowed to go in in our own neighborhood.”

In the same episode, Pinkett Smith talked about her own biases and prejudices that she holds, specifically against blond white women.

“Blond hair on white women just triggers me, and I’ve had to catch myself,” the 47-year-old said.

She recalled a specific incident when she almost didn’t meet a blond woman for an interview because of “how she looked.”

“I thought, ‘I don’t know if I want to do that.’ That was my first instinct because of how she looked!” the actress said. “And I was like, ‘Oh! That’s no different.’ That doesn’t give me the right to clump all blond women in one.”

On her popular Facebook show, which has nearly 4 million likes, Pinkett Smith gets candid about everything from marital struggles with husband Will Smith to her past battle with sex addiction and alcohol.

Even though some topics, like addiction, are tough for her to address, the actress knows exactly why she’s having (and filming) these hard conversations.

“It was difficult for me to talk about my addiction. Granted, it was a long time ago and it’s not like it was a secret, but to bring it back up and have to relive all of that was tough,” Pinkett Smith told Ebony in October. “I felt it was important to speak to people going through it, especially with today’s opioid addiction problem. It was an opportunity for me to offer some help and let people know that there is light at the end of the tunnel.”

More from HuffPost US:
Michael C. Hall says he's 'not all the way heterosexual' in candid interview
What is Kanye West's iPhone password?
Michelle Obama reveals what George W. Bush gave her at John McCain's funeral