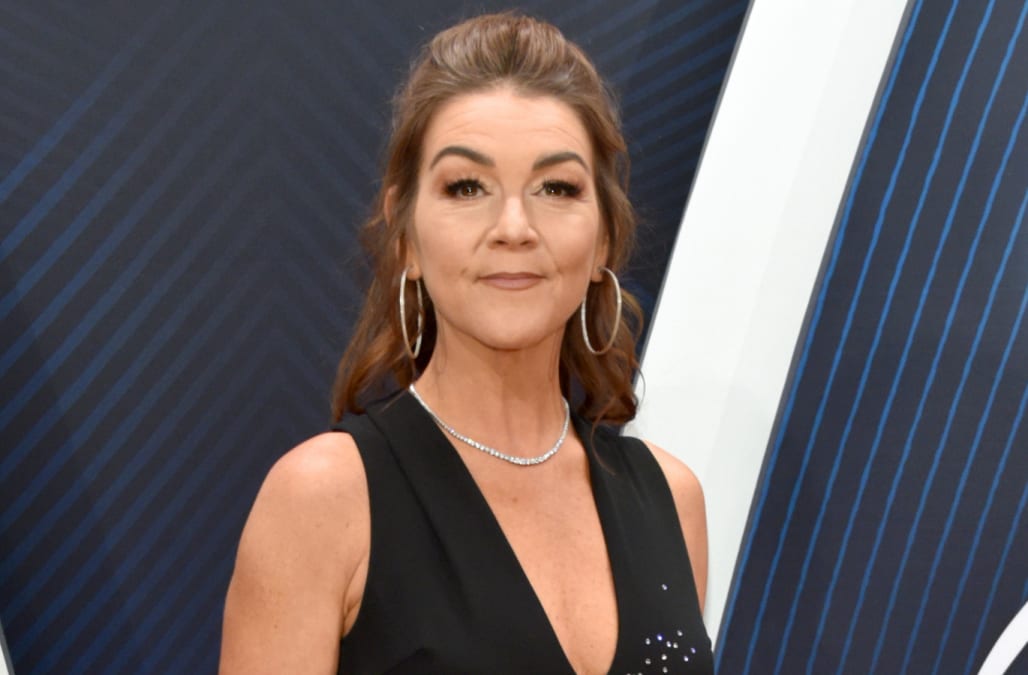 Stepping back into the spotlight.

Gretchen Wilson stepped out for the 2018 CMA Awards on Wednesday night at Bridgestone Arena in Nashville, marking her first red carpet appearance since being arrested back in August.

The "Redneck Woman" hitmaker looked gorgeous in a black jumpsuit with beaded detailing, cutouts on the sides and a plunging neckline. She capped off the look with a crystal belt and a diamond necklace. 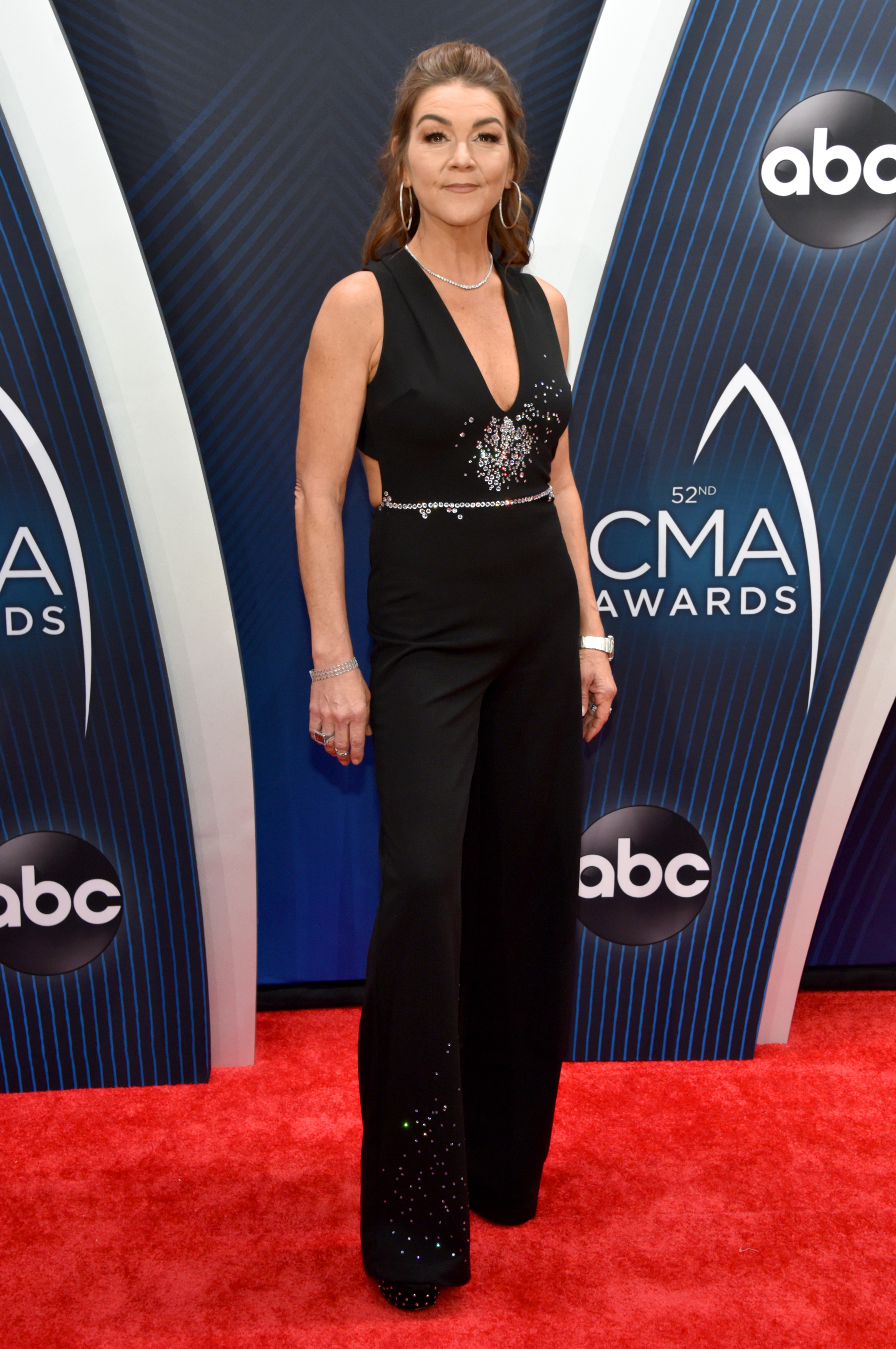 Wilson, 45, was arrested at a Connecticut airport on August 21 following what had been described as a minor disturbance on an incoming flight. At the time, authorities said that Wilson "became belligerent toward the troopers and caused a disturbance" while they were talking to her.

"I’m saddened by the whole thing," Wilson told Taste of Country of her arrest. "I don’t know that I can say that I’m [embarrassed], I’m embarrassed that the situation got to where it was, but no, not personally. [...] I’m reading all of these headlines and am like, ‘Oh gosh, it’s so wrong. It’s all so wrong!'"

A misdemeanor breach of peace charge was dismissed against the singer several weeks later after Wilson appeared in court and agreed to donate $500 for injured crime victims.

Wilson shot to fame with her hit "Redneck Woman," which garnered her a Grammy for Female Country Vocal Performance in 2005.

See more photos of Gretchen Wilson from throughout her career:

More from Aol.com:
This '73 Questions With Ariana Grande' Vogue parody is the funniest thing on the internet right now
Miranda Lambert: 'I had to sing with someone with a penis to get a No. 1'
Celine Dion posts bizarre ad for gender-neutral children's clothing line