Julie Bowen gets real about coparenting with her ex-husband 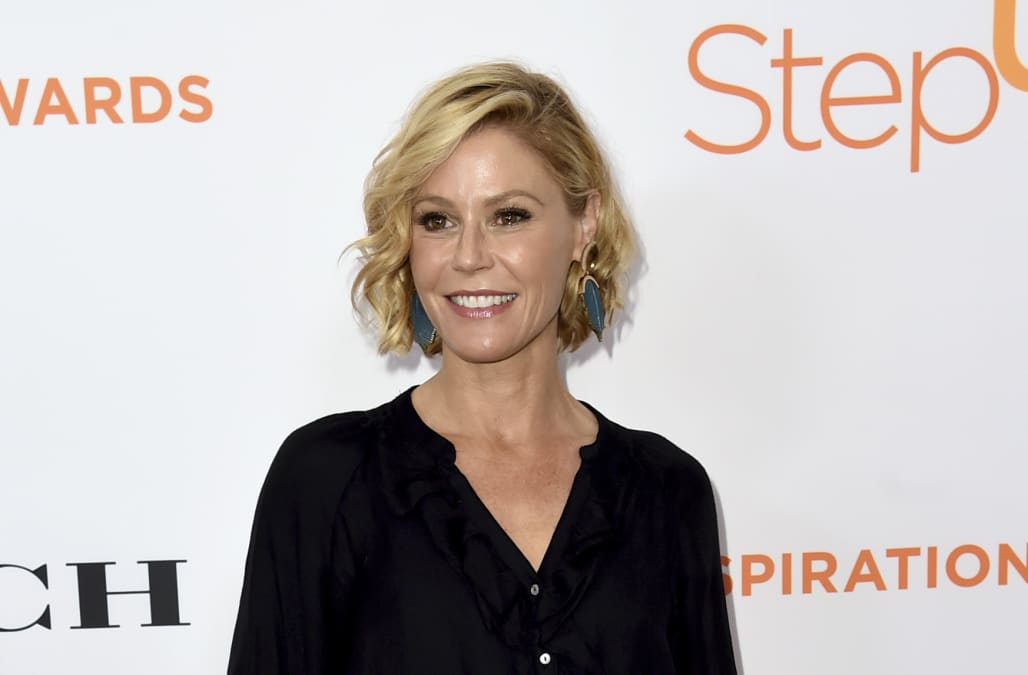 Julie Bowen’s main priority is her sons, and that’s why the Modern Familystar was happy to report that her boys are doing just fine post-divorce. And all are adjusting to the coparenting situation.

“My kids are good and that’s all that matters, you know?” Bowen, 48, told Us Weekly exclusively at the Baby2Baby Gala in Culver City, California, on Saturday, November 10.

The two-time Emmy winner shares Oliver, 11, and 9-year-old twins John and Gustav with her former spouse, Scott Phillips. Bowen filed for divorce in September after 13 years of marriage.

Though the Billy Madison actress gushed on Saturday that Oliver, John and Gustav are “great,” there was some drama earlier that morning.

“Scott, my ex-husband, was stopping by to pick them up and somebody fell and then we’re just staring at each other,” Bowen explained, noting that he had a “big, black raised bump on his leg.”

At the Paul Mitchell sponsored event, Bowen kept checking her phone for updates on the injury. “We have our fingers crossed that it’s not broken,” she told Us.

The Maryland native has been involved with Baby2Baby for years — and now Oliver is too.

“He has to do a community service project this year as a part of his school requirement, and he was like, ‘Well, I think I’d like to . . .’ and I was like, ‘I don’t care what you’d like to do. You’re going to Baby2Baby,’” she quipped to Us. “He’s like, ‘What am I gonna do there?’ And I was like, ‘Whatever they tell you to do.’ He wasn’t too surprised that I wasn’t giving him a lot of choice.”