Alex Trebek met with 'Jeopardy!' staff at the start of #MeToo: I said 'this has got to be a scary time for men' 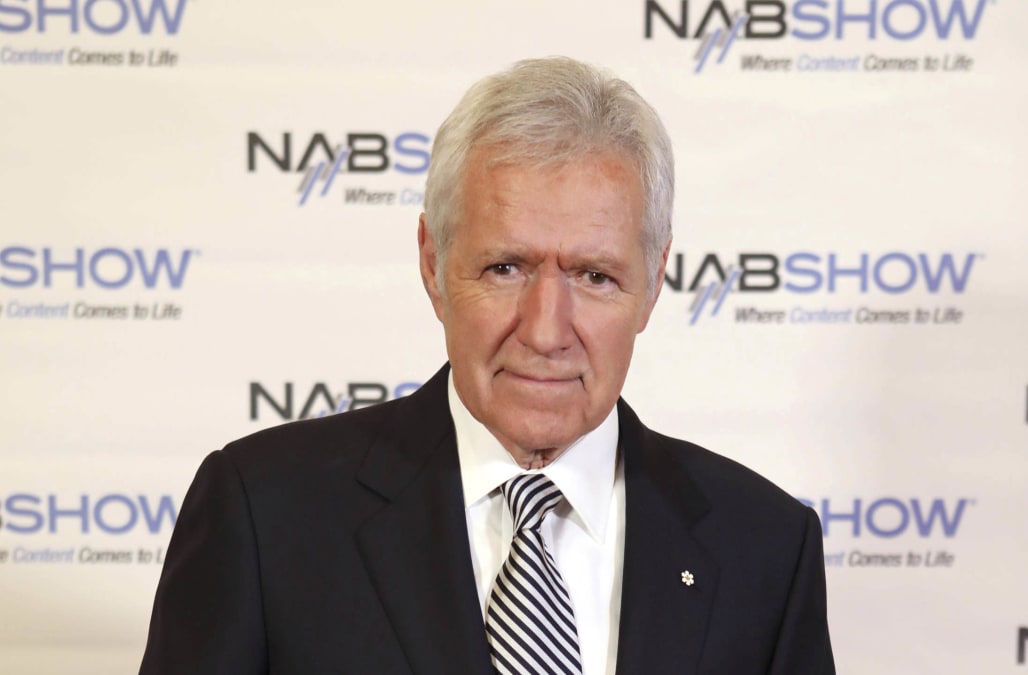 Although Alex Trebek considers himself a socially liberal independent, he’s got one thing in common with President Trump: the Jeopardy! host also thinks it’s a “scary time” for young men in America.

The 78-year-old television personality sat down for an interview with Vulture and weighed in on the #MeToo movement that has been making headlines for the last 13 months. “You know, when the #MeToo movement started, I had discussions with the staff during production meetings. I said, ‘My gosh, this has got to be a scary time for men,'” he stated.

“I’m fortunate that I’ve never been in a position of power where I might be able to lord it over somebody sexually,” Trebek continued. “I said, ‘But there are guys out there — young guys are stupid in their teens.’ There’s nothing stupider than a teenage boy. They’re operating on testosterone.”

The interviewer replied that “youth is not always an acceptable excuse” and that “young men” aren’t necessarily the only problem.

“That’s true,” Trebek agreed, before mentioning Michael Douglas and Demi Moore’s 1994 film Disclosure. “Michael Douglas’s character is explaining to his wife about the situation between himself and Demi Moore’s character, who had been his lover a long time ago. He says, ‘This was not about sex. This was about power. She was my boss. She had the power.’ That’s a very important scene.”

“This conversation has taken a turn,” the journalist said.

“You took a turn,” Trebek replied.

Alex Trebek through the years

TO TELL THE TRUTH

Pictured: John Ratzenberger as Cliff Clavin, Alex Trebek as Himself

Pictured: Alex Trebek as Himself, John Ratzenberger as Cliff Clavin

Canadian American television star Alex Trebek has been the host of the syndicated game show Jeopardy! since 1984.

(Photo by ASTRID RIECKEN For The Washington Post via Getty Images)

Alex Trebek speaks during a rehearsal before a taping of Jeopardy! Power Players Week at DAR Constitution Hall on April 21, 2012 in Washington, DC.

When asked about Hollywood gender dynamics now versus the ’80s, Trebek revealed he “was not a player” back then. “I dated not that often. … I never felt like I belonged.”

Trebek noted an interesting critique he has received as the host of the popular game show for 35 years.

He continued, “A viewer’s reaction is dependent on their biases in everyday life. If they think that women are put upon unfairly, they’re going to watch the program and if they see anything that they believe satisfies their bias, it becomes their reality: ‘I always suspected you were nasty and now you’ve confirmed it!’ But one reason why a host can succeed for a long time is by not offending. You saw it with Johnny Carson. He was bright enough to cover almost any potentially offensive moment with his wit. That’s one of the things, unfortunately, that we lack in politics today. There isn’t enough humor.”

As for how Trebek thinks Trump would do on his game show? “He might not agree that any of the correct responses are correct,” he said.