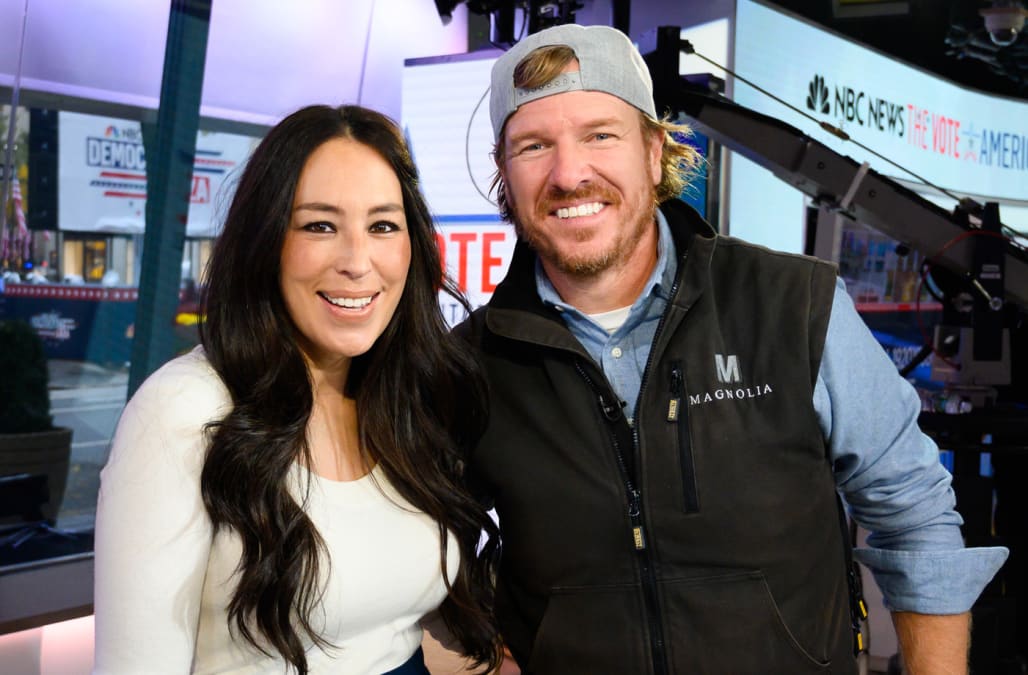 Former “Fixer Upper” stars Chip and Joanna Gaines are partnering with Discovery to launch a new TV network and ecosystem.

“Discovery is thrilled to confirm that we are in exclusive talks with Chip and Joanna Gaines,” Discovery said in a statement to TheWrap Saturday. “The Gaineses are exceptional people, true authentic storytellers and creative visionaries who will nourish millions of people with quality, family-friendly programming accessible on a 24/7 network and across all screens. Stay tuned…working out the final details…more to come soon!”

Also Read:HGTV Boss Says No to New 'Fixer Upper': 'What Made the Show Special Was Chip and Jo'

The way cable TV works, Discovery will either have to buy another existing network or rebrand one of its own. Logically, the latter is the most-likely play. After acquiring Scripps earlier this year, Discovery is now the proud home of 19 cable channels. When reached by TheWrap, a Discovery spokeswoman declined to comment on how it will launch a new TV network.

A few months after HGTV’s “Fixer Upper” wrapped its five-season run in April, network boss Kathleen Finch told TheWrap that, though she certainly misses the Gaineses (and their Nielsen TV ratings), fans shouldn’t expect another version of the home-updating series with a new couple.

“What made the show special was Chip and Jo,” Finch told TheWrap. during the Television Critics Association press tour in July. “I don’t see that we would ever make it with someone else.”

Finch, who heads up HGTV — among other networks — as chief lifestyle brands officer for Discovery Inc., expanded upon the couple’s decision to walk away from their hit series after the successful run.

“Obviously, we didn’t want them to go because we love them,” she said, but added that the decision was theirs and theirs alone. “We’re never going to stand in the way of talent… we understand that when family calls we don’t want anybody to be unhappy in their job.”

Finch pointed out that the Gaines’ recently had their fifth child, and with everything the duo has to juggle — between the show, furniture line, their construction, design, publishing and even cupcake businesses — it wasn’t too much of a surprise to her. “It was just too much for them to handle.”

Celebrities who are the ultimate 'Fixer Upper' fans

As if we needed a reason to love Ryan Reynolds and Blake Lively more?! The power couple love the HGTV series so much that they've actually developed a friendship with Chip and Jo.

"Ryan and I have actually become friendly with Chip and Joanna, and they are just amazing," Blake told People.

How friendly? Blake and Jo apparently email each other all the time. How can we get in on this email chain?!

The "Blank Space" singer loves her some "Fixer Upper" and so that means y'all are basically BFFs.

Cute! Comedian Leslie Jones gushed about "Fixer Upper" in a sweet Twitter message. She even gave a shoutout to Chip's corny jokes. We're thinking Chip is somewhere giving himself a fist pump for this one:

When Cher tweets about your show, you know you've made it!

The legendary songstress tweeted about the sweet memories the show brought back from a house in the past. Of course, Chip and Jo replied back that they were "honored."

The "Scandal" star loves watching the HGTV series with his family every week, and he even posted this adorable photo while watching.

Weir gave a shoutout to the couple with some exquisite language: "I watch a lot of @hgtv when I can and I think @TheMagnoliaMom and @chippergaines are so exquisite. Go Texas!"

Musician Ryan Adams is the ultimate rocker, but did you know he also has a love for interior design?

Mandy Moore's ex-husband made the admission via Twitter: "I <3 #FixerUpper, that show is my shit. So sweet."

Kearran Giovanni may star in popular TV show "Major Crimes," but there's only one show she's interested in -- and it's not hers!

She once tweeted: "Can't stop watching #fixerupper who wants to buy a house next door? @themagnoliamom @HGTV."