Snoop Dogg smokes a blunt in front of the White House, burns Trump with 3 words 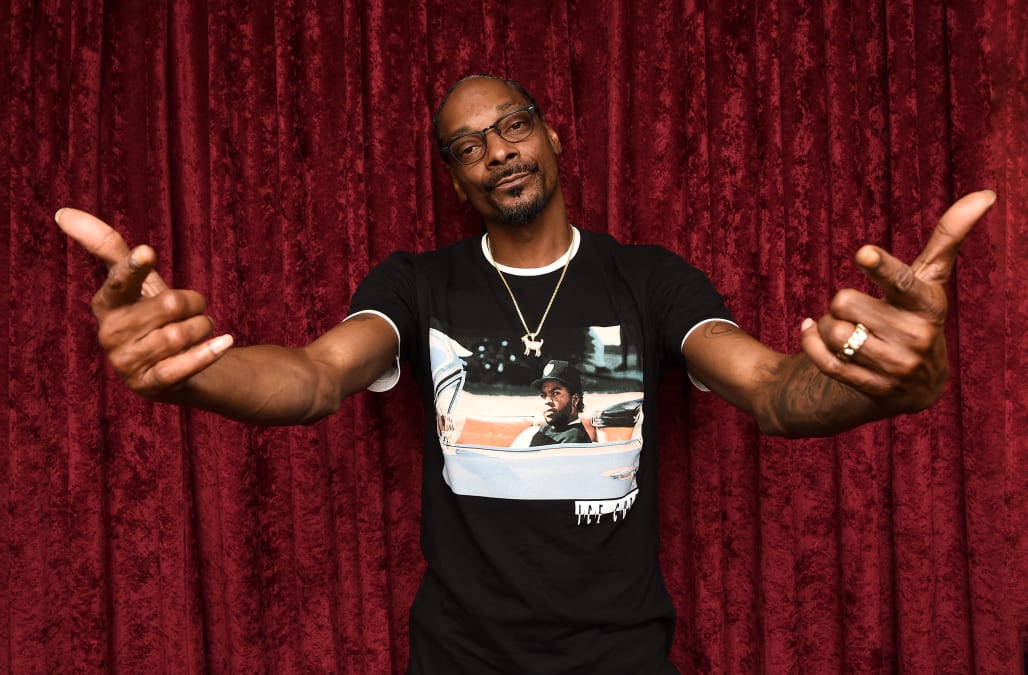 Snoop Dogg taunted Donald Trump on Thursday when he smoked a blunt in front of the White House and declared: “F-ck the president.”

The rapper shared footage of the stunt on Instagram:

In an earlier video, Snoop revealed that he “just got the urge to go to the White House” and promised his fans he would “do some gangsta shit” if he received 20,000 “likes” in three minutes” ― which, of course, he did.

Another clip showed Snoop posing for photographs with fans in Lafayette Park:

And in a video shared online after the excursion, Snoop said: “Sometimes you just got to do it. I had to do it.”

Snoop has not shied away from criticizing Trump. In October 2017, he bashed the president with the song “Make America Crip Again.”

And earlier that year, he released a music video in which he aimed a toy gun at a Trump-like clown:

That clip earned a rebuke from Trump himself:

Can you imagine what the outcry would be if @SnoopDogg, failing career and all, had aimed and fired the gun at President Obama? Jail time!

More from HuffPost US:
Taylor Swift opens 2018 AMAs with explosive ‘I Did Something Bad’ performance
An old video of Donald Trump listening to Taylor Swift's 'Blank Space' is going viral
Thousands have registered to vote after Taylor Swift's Instagram post, Vote.org says