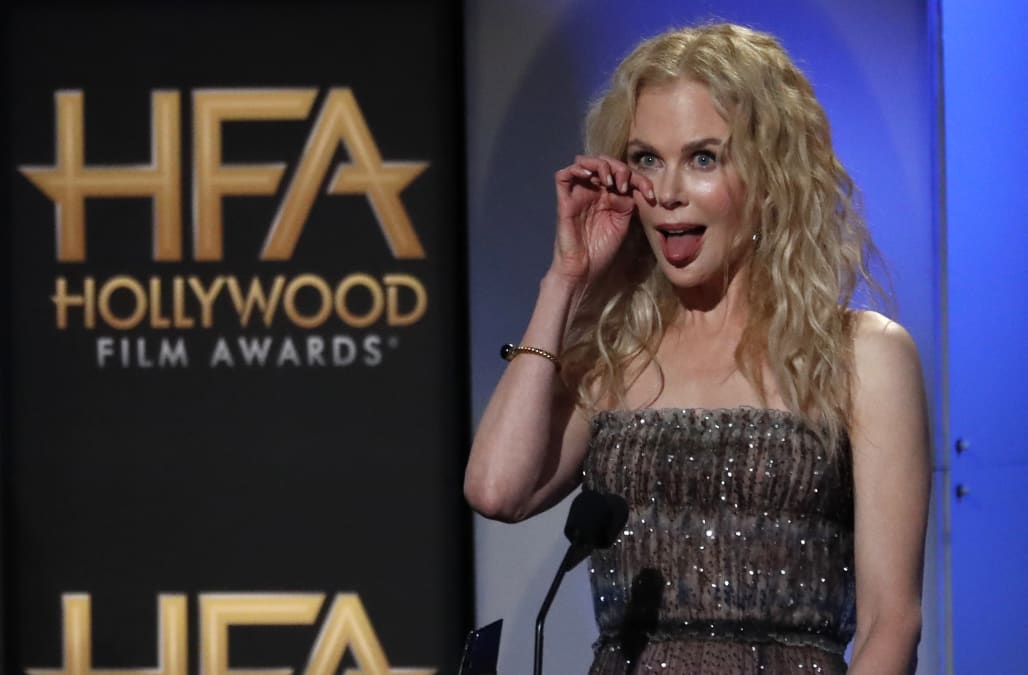 Nicole Kidman is opening up about her relationship with Isabella and Connor Cruise.

The 51-year-old actress adopted the two after marrying Tom Cruise in 1990, but in the 17 years since she and the actor split in 2001, Kidman has reportedly had a rocky relationship with her older children.

In a new interview with Australia's Who magazine, Kidman said she was "private" when it came to Bella, 25, and Connor, 23. "I have to protect all those relationships. I know 150 percent that I would give up my life for my children because it’s what my purpose is."

"They are adults. They are able to make their own decisions. They have made choices to be Scientologists and, as a mother, it’s my job to love them,” she continued. "And I am an example of that tolerance and that’s what I believe -- that no matter what your child does, the child has love and the child has to know there is available love and I’m open here."

"I think that’s so important because if that is taken away from a child, to sever that in any child, in any relationship, in any family -- I believe it’s wrong. So that’s our job as a parent, to always offer unconditional love."

"It's very exciting," Kidman said. "I think it's such a great way to express and Bella is a beautiful drawer as well, she's always been able to draw."